“He died like a dog, he died like a coward, the world is now a much safer place…” this was President Trump message after US troops in North-West Syria reported the death of Islamic State leader Abu Bakr-Al Baghdadi on Sunday.

The death came as victorious to United States and coalition allies ( Iraq and the Syrian Democratic Forces), but the international media says it is a recipe for a new wave of terrorism.

According to BBC, factors that propelled ISIS in 2013, 2014 are’ worryingly still there’, including chaos and bad governance, which are still rife for the group to flourish.

“It is not mission accomplished and I think there’s a risk here of triumphalism, … ISIS is still there, it’s got sleeper cells, it’s got flowers, it’s got weapons, ammunition, bomb making equipment and it will carry on doing attacks. ” said BBC security correspondent Frank Gardner, in a report published on BBC news.

CNN reports that, the group ‘is far from finished’, with its operations in African countries including West Africa, Libya, Egypt's and the Sinai Peninsula, Afghanistan, the Philippines, coupled with followers in Europe and elsewhere in the world.

Additionally, there are more than 18,000 fighters still on the loose between Syria and Iraq, according to a report issued by the Pentagon's Inspector General in August.

CNN report adds that Baghdadi may have excelled in his evil mission, but he was at the top of a pyramid of power and others will come forward to claim his mantle of leadership.

ISIS diehards and loyal followers have stressed their allegiance to ad-Dawla al-Islamiya –the Islamic State –and not to its leader.

“ISIS is not going to disappear. It may morph into something else, just as Osama bin Laden's Arab mujahideen morphed into al Qaeda, which gave birth to al Qaeda in Iraq, which transformed into ISIS,” CNN report.

Abu Bakr al-Baghdadi killed himself during a raid by US commandos in north-west Syria on Sunday night.

Baghdadi rose to prominence in 2014, when he announced the creation of a "caliphate" in areas of Iraq and Syria. 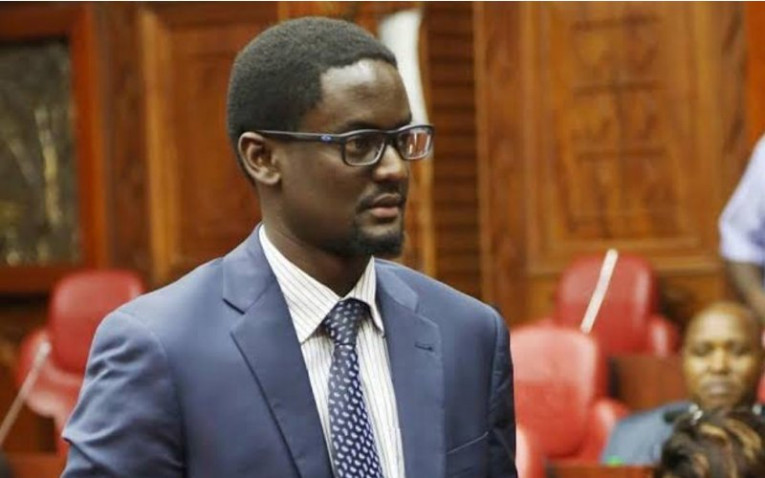 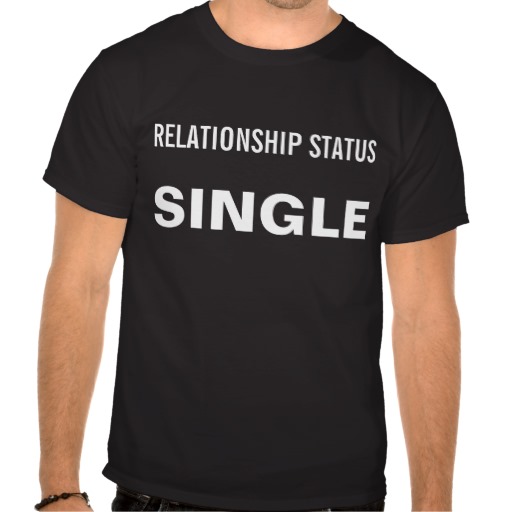 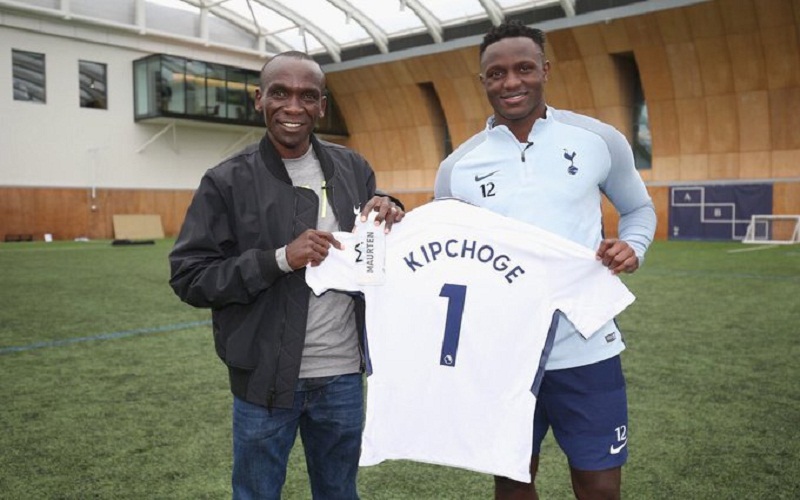