Charles Owino: Police force is not an institution for failure, stop damping them to the system

Police Spokesman Charles Owino has said that many police misbehavour is as a result of unfit individuals who are ‘pushed by their parents to join the service.’

Speaking on a local station on Tuesday night, Mr. Owino said the society has deemed the service as a failure system.

“There are very many people pushed by parents to join the police; either they don’t want to have them at home or there are no other jobs.” said Owino.

Owino admitted that no single parent has ever approached him with a request to have their sons and daughters who have a first class honours or a degree in law to join the police force.

“Everyone will tell you ‘huyo alianguka’ (He is a failure)…everybody wants to bring somebody who has failed to the system.” said Owino.

He added that Police force is not an institution for failures but with the best brains –lawyers, doctors, engineers, teachers among others.

According to the authorities, all officers involved in crime will be punished just like any other suspect.

One officer went missing after the incident, in what the police describe as an ‘inside job’.

Cases of crime and brutality among police officers in the country are not news-fangled with the recent attacks reported a day after a day.

On Sunday, a health officer in Runyenjes Embu County was rushed to hospital after was allegedly assaulted by a policeman who beat him up with blows and kicks.

According to the standard, three police officers were arrested along Nairobi-Garissa highway while transporting 245 kilos of bhang to Nairobi last week Wednesday.

In September, about five police officers were arrested in an incident which saw Sh72 million robbed from a bank in Nairobi West.

See also: Four Directorate of Criminal Investigation police to be arraigned in court over robbery 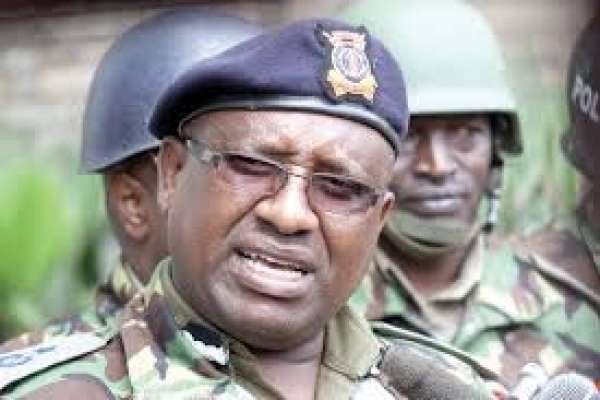 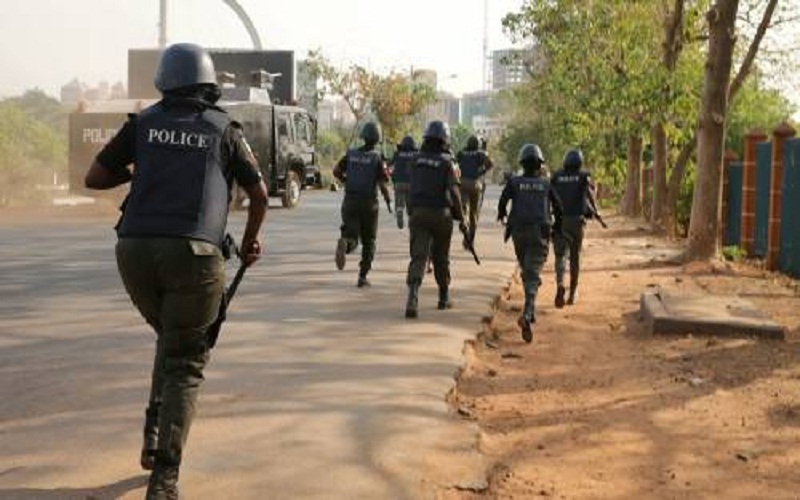 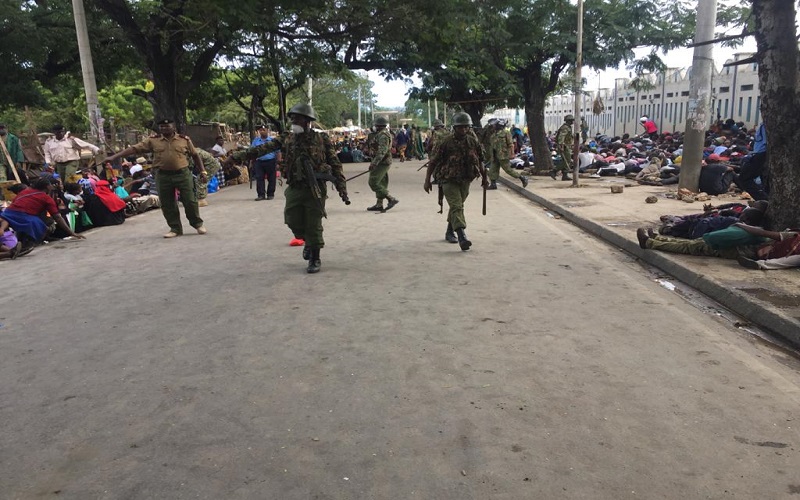