“CS Magoha should look for alternative means including dialogue with all the stakeholders, offering advice and guidance to the school management on how to ensure safe environment for learners, rather than resolving to closure measure.” said Masika.

The alliance wants the ministry to stop the closure exercise, which has seen about 20 schools closed in the country, and develop a modern approach of conflict resolution including stakeholders’ engagement.

He said that among the schools closed include 8 in Mombasa, Nyeri (1), Eldoret (1), Kwale, Vihiga and Malindi 2 schools each, among others.

Mr. Masika added that the association has plans and measures to ensure quality learner environment is achieved in non-formal basic education training institutions.

“We have Quality Assurance Officers moving around the institutions to ensure that the environment in informal schools is safe, to give advice, guidance to the school management.” he added.

They claimed that government schools are less thus closing down informal schools will overcrowd them.

George Magoha, a stakeholder said that one of the challeng facing non formal school is failure by the ministry to implement the Alternative Provision of Basic Education and Training (APBET) policy.

This comes following the Precious Talent School collapse in Dagoreti which killed at least 8 pupils, injuring 64 others.

The government issued a circular on September 26, ordering the closure of all non-registered schools across the country, directing transfer of students to public schools.

The Association reacted to the move terming it ‘an emotive reaction’ to tens of thousands of students yearning for education.

They added that the consequences from the closure affect more than 2 million students in the country, blaming the government over poor management and clear distinction on safety environment to learners.

“Every school should have a safe environment for learners and parents are confident with that when they take their children to such schools.”

They sympathized with the victims’ families of the Precious Talent School accident. 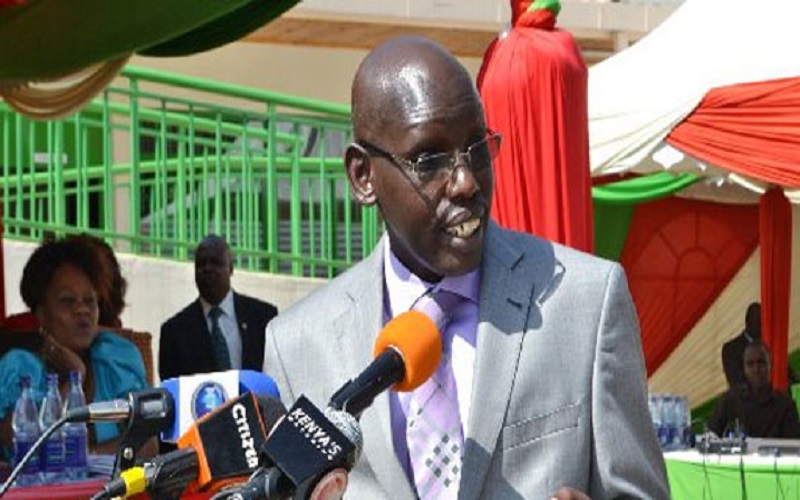 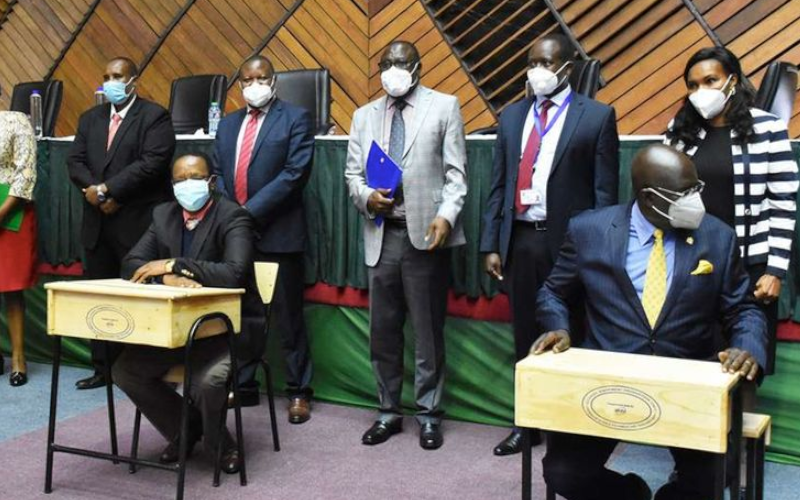 School Reopening Big Question: Where are the desks, Why the delay?