British Prime Minister Boris Johnson has said that he disagrees with the decision of the Supreme Court saying that it was not the right one to make.

The court had ruled that Johnson’s decision to suspend Parliament was unlawful.

“I strongly disagree with this decision of the Supreme Court, I have the utmost respect for our judiciary, I don't think this was the right decision."

The PM added that the claimants aim to frustrate Brexit but he will ensure that it is delivered on the set deadline of October 31.

“The main thing is we’re going to get on and deliver Brexit on October 31, the claimants in this case are determined to frustrate (Brexit) and to stop that." he added.

The CNN quote him referring to the judgement as ‘an old prorogation.’

“It’s an unusual judgement to come to in my view ... the prerogative of prorogation is an old one," Johnson went on. He also said he was "not certain that the justices did say" that prorogation was unlawful and undemocratic. (They did, at least on the first part: the judges concluded the prorogation was "unlawful, void and of no effect.")

He continued to insist Britain would leave the EU next month. “As the law currently stands, the UK leaves the EU on October 31, come what may," Johnson said. In fact, the law also says that Johnson must ask for an extension if he cannot reach a deal.

Johnson has been desperate to avoid having to extend Brexit, knowing that would severely damage his chances of holding off Nigel Farage's Brexit Party at the ballot box.

But his strategy has been defeated at every possible turn, and this morning's Supreme Court ruling has handed him a humiliating favor of historic proportions.

The Brexit Party has responded in turn, slamming Johnson for a failure to deliver Brexit on October 31 and predicting he will have to resign this week.

"As soon as Parliament is recalled, Boris Johnson is probably going to have to offer his resignation or there may well be a vote of no confidence," said Richard Tice from Brexit Party.

"Then there is the question of a general election, and really and truly that should be as soon as possible, probably meaning the first half of November.

"And goodness me, what does it say about the so-called master strategist, Dominic Cummings? I trust he'll be offering his resignation today," Tice added. 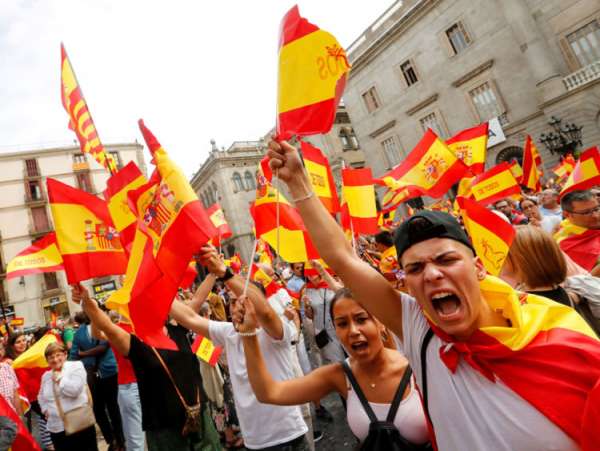 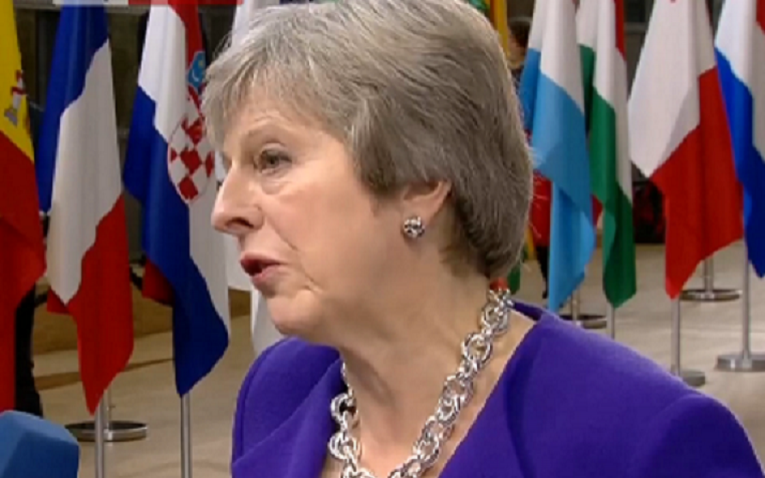