Artist Akothee has always been a delightful celebrity who attracts criticism and applause at the same time.

Akothee is known to be the kind of woman who does not care about what people say about her.

Recently, she was in Turkana donating food to the hunger-stricken residents.

Speaking in one local radio station, Akothee revealed that she got saved after her trip to Turkana in March 2019.

“I am a God-fearing woman and I actually pray naked.”

She said, “From the time I came from Turkana, I got saved and that is why you have been seeing me do gospel every morning.”

About her dress code, the singer stated that, “I am not changing my dress-code because I came out of my mother’s womb naked.”

On her visit to Turkana, Akothee dressed in skimpy traditional attire, which is not news.

Her performances on stage shows how much she does not mind how she dresses.

She added that after Turkana, her relationship with God is sealed. “

I do not care about big houses and big cars anymore. I am a changed person in life because most of us have been chasing wants and not the need and that is what people need. “

See also: Akothee collapse –does this mark her end in music industry 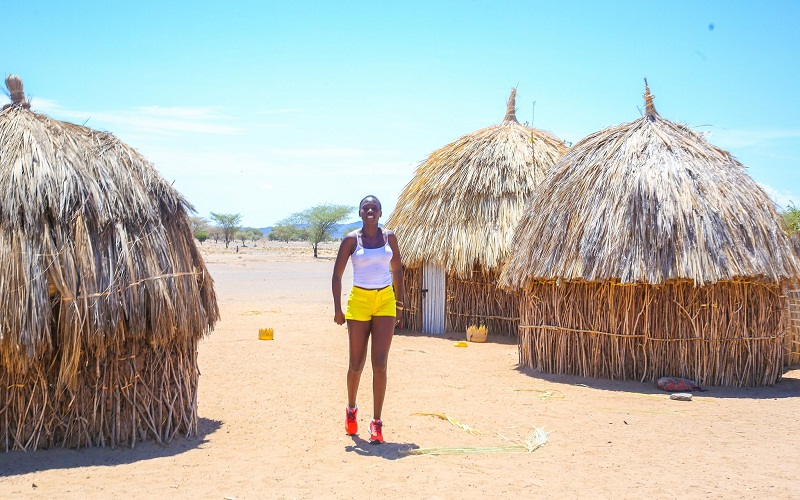 Akothee collapse –does this mark her end in music industry 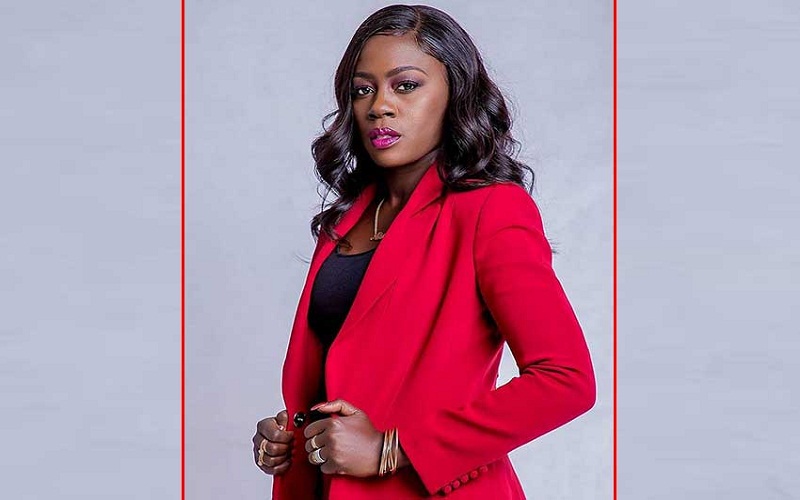 Noti Flow was seeing a white guy behind my back, says Colonel Mustafa