A Kenyan teacher Peter Mokaya Tabichi is the winner of Varkey Foundation’s Global Teacher Prize 2019. Tabichi was announced the winner in a ceremony held in Dubai on Sunday evening walking away with $1 million, which is equivalent to more than Ksh 100 million.

He teaches Mathematics and Physics at Keriko Day Secondary School in Pwani Village Nakuru County. The teacher touched hearts of many after the fact that he gives out 80% of his salary to charity including helping needy students, peace building, and agriculture.

The Varkey Foundation said, “He’s changed the lives of his students in many ways, including the introduction of science clubs, and the promotion of peace between different ethnic groups and religions. He has also helped address food insecurity among the wide community in the famine-prone Rift Valley.

Tabichi has made history, as he becomes the first African teacher to win the global prize. Among 10 finalists, he emerged the winner in an award that attracted 10,000 applications.

President Uhuru Kenyatta is among the many Kenyans who have sent congratulatory messages to the 36-year-old teacher. He said, “On behalf of all Kenyans let me congratulate you on winning the Global Teacher Prize for this year. You are a shining example on what the human spirit can achieve not just for Kenya, not just for Africa but the world. 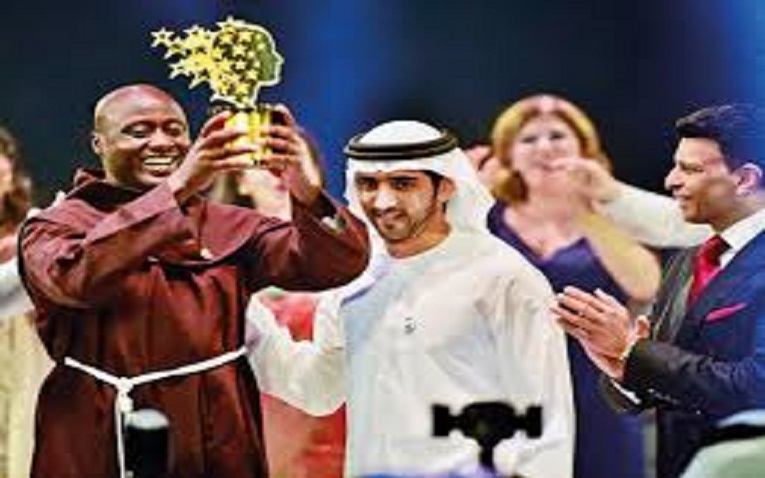 Why Teacher Tabichi is trending 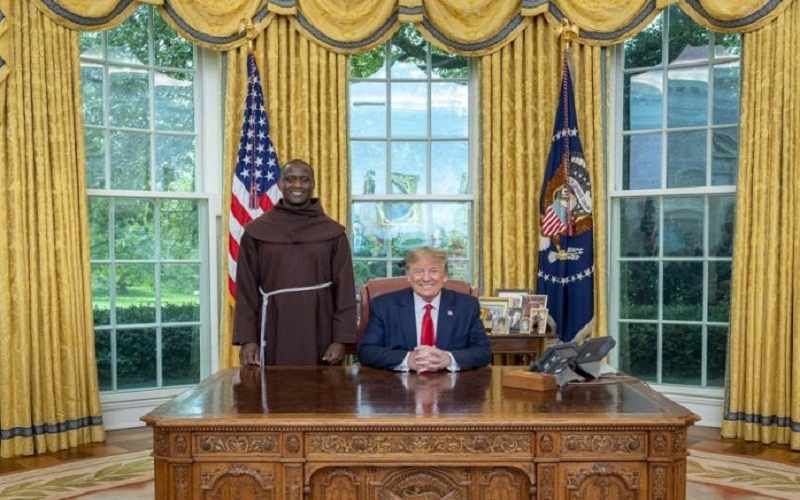 Global Teacher in US -success lessons from Peter Tabichi