Angry President Kenyatta at it again in Namibia: publicly shames three cabinet secretaries at a go

After President Uhuru Kenyatta stating that the fight against graft will not spare anyone including his closet allies, brothers, and sisters, he is currently in Namibia and fed up with how his cabinet secretary is handling concerns of Kenyans living in the diaspora.

Speaking at a public forum regarding concerns of Kenyans living in the foreign country, the president has publicly torn down three cabinet secretaries who accompanied him on the trip with harsh words directed at their incompetence.

To CS Mwangi Kiunjuri of Agriculture he said, “I am looking now at my brother Kiunjuri, he has just opened his notepad to write down what am saying.He was not interested in noting down what these Kenyans are saying because it had nothing to do with the ministry of agriculture…”

The next scolded cabinet secretary was Trade and Industrialization’s Peter Munya who was told, “ The same applies to you Bwana Munya, you are just staring….”

CS Monica Juma of Trade and Industrialization was told, “ Monica I will not say this again, we must agree on a system. We discussed it when we were in France that we will start country by country registering Kenyans in diaspora. We heard it in France, Dubai…Why should these people be made to pay money, to fly to Kenya, just to get a passport in order to get back to work. …. Everywhere we go it is the same issue, the same question. Monica, can we agree that I will never hear this again in another diaspora meeting? Na mimi sitaki maneno ingine…..”

Kenyatta is in Namibia for a 3-day work related tour and is expected back in the country on Sunday March 24.

The President has been making headlines in mainstream and social media conveying strong stands on graft in the country.

See also: Uhuru-Raila to unveil their manifestos to Kenyans 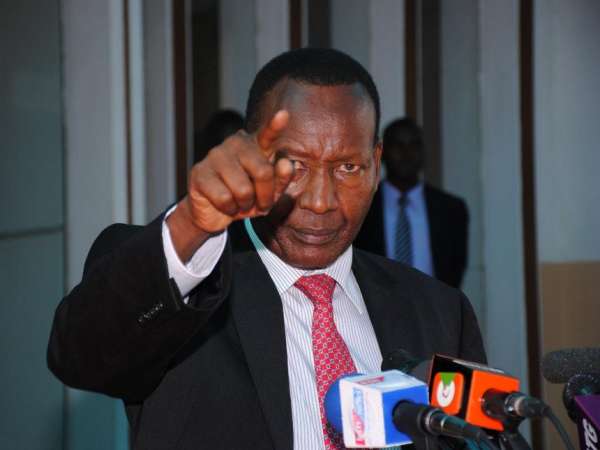 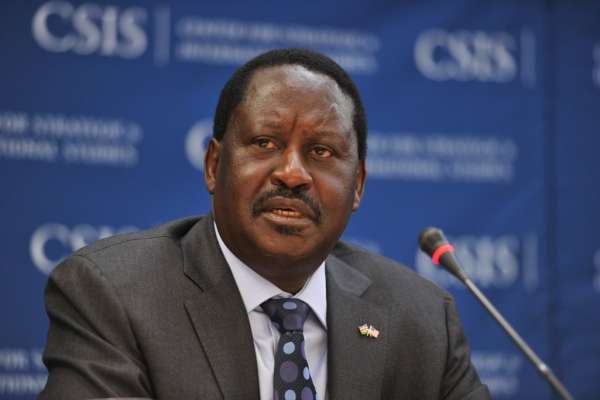