Chaos have been reported at the state collection center even as some returning officers disagree on the election results, reports Channels TV.

According to BBC News, President Muhammadu Buhari took an early lead in the ongoing elections even as People’s Democratic Party (PDP) dispute election.

Buhari won seven of Nigeria’s 36 states, while his rival Atiku Abubakar of PDP took two states and the capital Abuja.

“There had been an attempt by the government and other agencies to manipulate the result,” he said.

The EU, US and African Union have all expressed concern about delays and logistical problems with voting on Saturday, but no independent observers have suggested fraud.

Buhari, a member of the governing All Progressives Congress (APC) party, is seeking re-election but faces a strong challenge from Abubakar.

Each party accuses each other for corporation with the Independent National Electoral Commission (INEC) to influence the vote.

The candidate with the most votes is declared the winner in the first round, provided that person gains at least 25% of the votes in two-thirds of Nigeria’s states.

There are 73 registered candidates, but Buhari and Abubakar have dominated the presidential election.

See also: Why George Pell's conviction is only being reported now 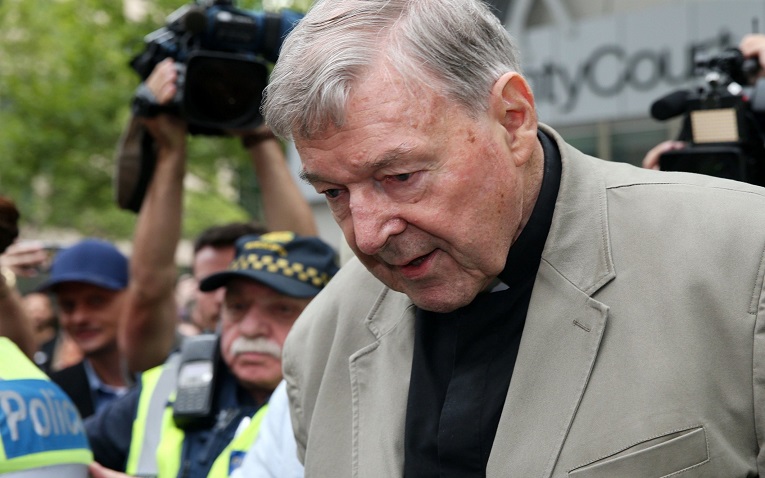 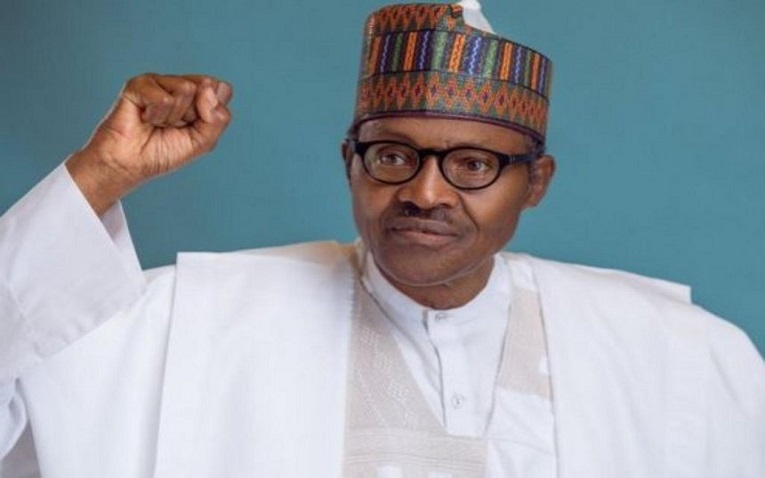 Why Muhammadu Buhari was re-elected as Nigerian President 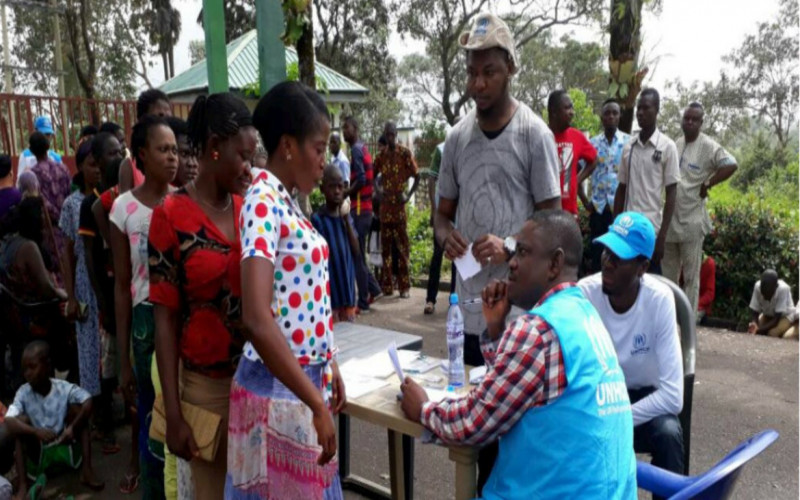