South Africans have vowed to stand with 800 meters Olympic Caster Semenya ahead of the hearing in which she is set to challenge proposed rules that would force her lower her testosterone levels.

Semenya is attending the hearing in the Court of Arbitration today (Monday).

The Court of Arbitration for Sport is investigating her in accordance with new regulations by the International Association of Athletics Federations (IAAF) which could see her being banned from competing in certain races.

However, South African’s have stood firm to defend her.

The South African government has said the rules proposed by track and field's governing body, the International Association of Athletics Federations (IAAF), specifically target Semenya and has called them a "gross violation" of her human rights.

Tweets read from some of the citizens shows that the governing body has gone way far to infringe into her rights.

@CMIYC_Run wrote … South Africa is united behind you and loves you @castersemenyaSA You are a heroin! IAAF won't dim your brilliance!

‘Caster Semenya for every time they frown and question your biological formation, we urge you to stand tall and know we are behind you. This too shall pass!’ twitted @TheBigSisterCo1 (The Big Sister Conversation).

The President of South Africa Rugby Mark Alexander also pledged support from the SA rugby fraternity for the country’s track and field star Caster Semenya, ahead of the hearing.

The controversial rules would force so-called "hyperandrogenic" athletes or those with "differences of sexual development" (DSD) to take drugs to lower testosterone levels below a prescribed amount if they wish to compete.

The court is expected to give its final judgment on the case by the end of March. 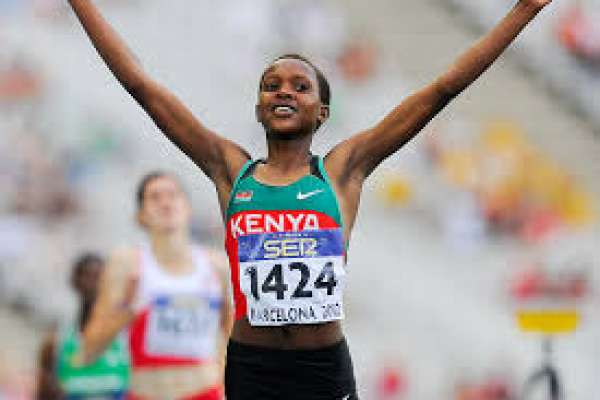 What Faith Chepng'etich did to South Africa's Caster Semenya 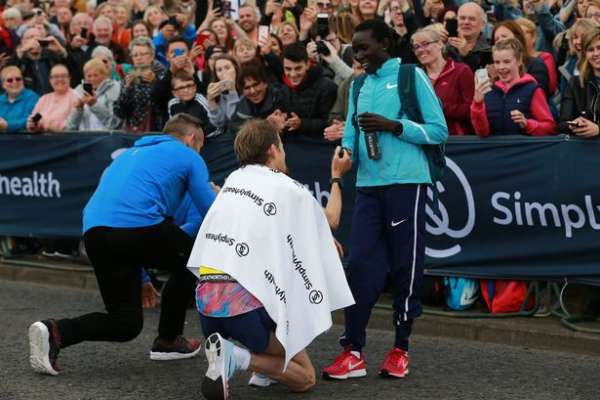 Find out how athletics brought love to vicinity