A number of speculations have been viral in the media concerning his (Raila) role in President Uhuru Kenyatta’s administration, after the two agreed to work together in March this year, following their ‘spirited handshake’.

President Uhuru backed the appointment of Raila as a High Representative for Infrastructure Development in Africa.

Raila welcomed the appointment terming it ‘a great honour that he is ready to take up with dedication’.

“Hon. Odinga regards the appointment as a great honour that he is ready to take up with dedication and humility, well aware of the challenges that come with it.” Read part of the statement from his office.

But what are exactly his roles? News9.co.ke looks deeply into it.

He will also work to support and strengthen AU’s departments of the Planning and Coordinating Agency of New Partnership for Africa’s Development (NEPAD).

“Raila will pay particular attention to the missing links along the transnational highway corridors identified as part of the Trans-African Highways Network, with a view to facilitating their development and modernization,”

AU maintains that Raila's strong understanding of political issues across Africa has earned him the post.

“Raila brings with him a rich political experience and strong commitment to the ideals of Pan-Africanism and African integration, as well as a deep knowledge of infrastructure development,” read the statement.

His office will be based in Nairobi and Addis Ababa. 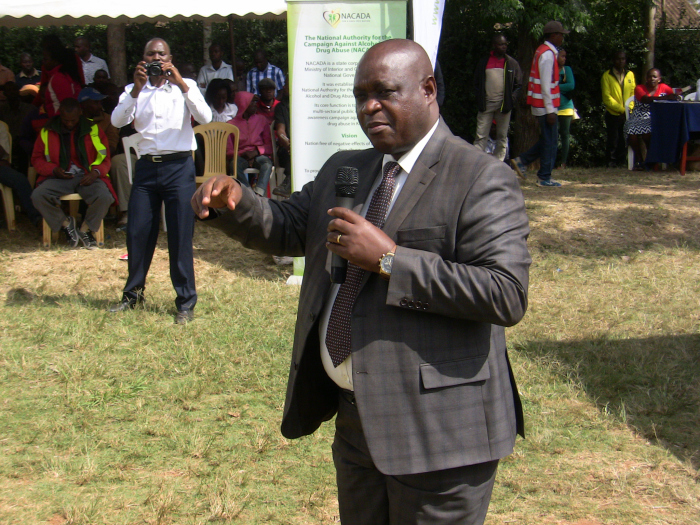