Former Sports Cabinet Secretary Hasan Wario, athletics legend Kipchoge Keino and two others have are in police custody awaiting a hearing of their plea on Friday.

The four surrendered to the Director of Criminal investigation DCI police early Thursday as directed by the Anti-Corruption Court magistrate Douglas ogoti.

They have been implicated for the misuse of over Sh55 million which were set aside for the Rio Olympic Games.

The official are said to have made unauhorised allowance payments of over Sh15 million and purchasing of tickets worth Sh22 million which were not used by any athlete or official in the trip.

The four-time Olympic gold medalist Keino, will be charged with allocating his son Ian Kipchoge Keino Sh2.5 million for air ticket and allowances during the 2016 Olympics.

Director of Public Prosecution Noordin Haji is satisfied that there is sufficient evidence to run the case. 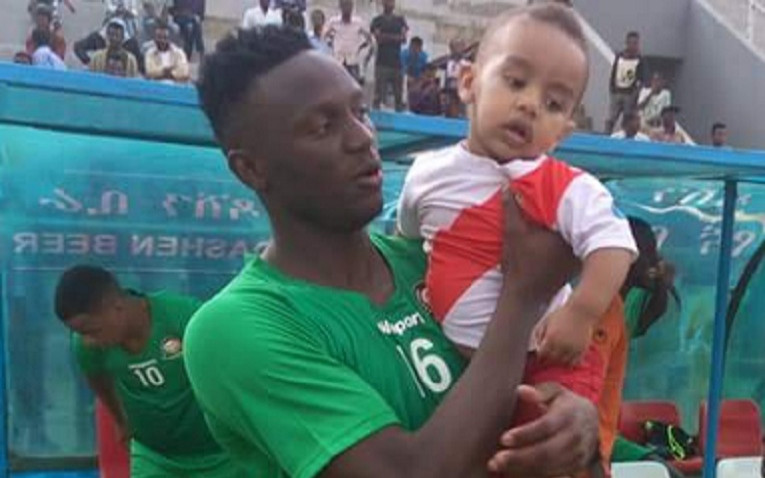 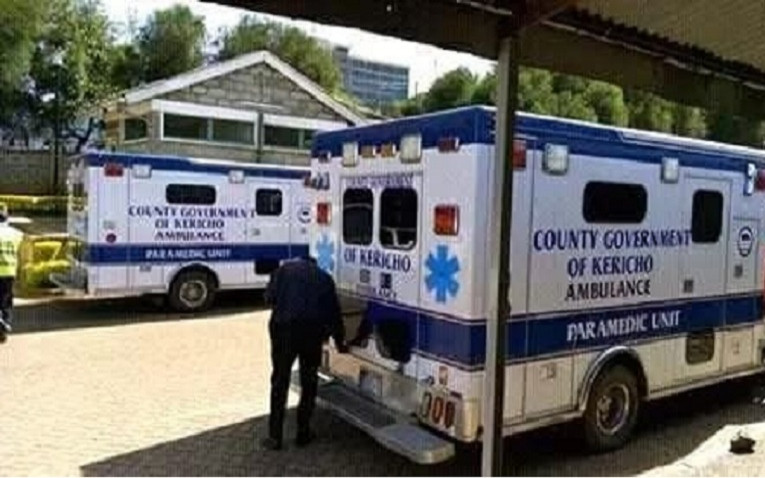