Narc-Kenya leader Martha Karua has said that electoral fraud in Kenya is widely spread and much needs to be done to strengthen the country’s growing democracy.

This is after Kerugoya Hiagh Court Judge Lucy Gitary dismissed a petition she had filed to challenge Kirinyaga Governor Anne Waiguru.

Speaking on a local TV station, Karua said that all electoral stakeholders should come together and agree on measures to curb the growing electoral fraud.

‘Electoral fraud is widely spread from both sides of the stakeholders…both stakeholders should agree and sit together in order to fight electoral fraud…. I am not suggesting that Uhuru and Raila should agree on power sharing, but come to an agreement to strengthen our growing democracy.’ Said Karua.

Karua added that Kenyan leaders and politicians should uphold and respect all constitutional institution.

The Narc-Kenya leader cautioned that the only way to deal with electoral fraud is through national dialogue.

She said that she will file an appeal on Thursday following Judge Lucy’s rule. 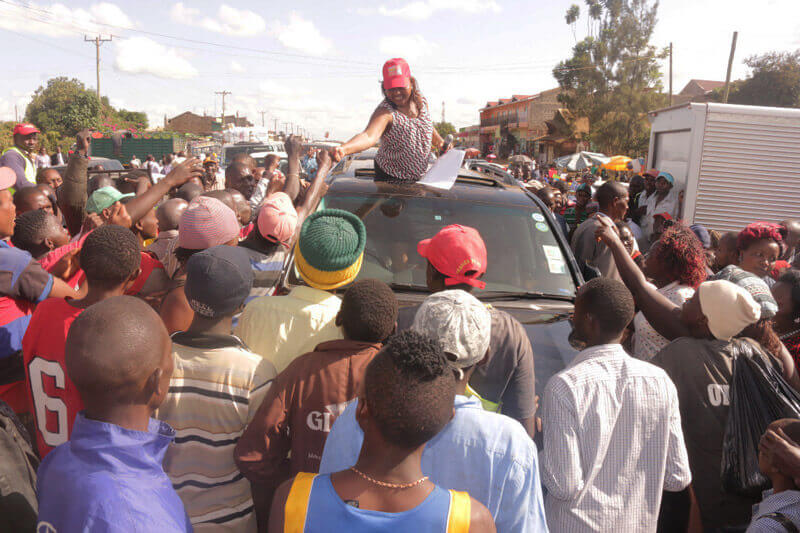 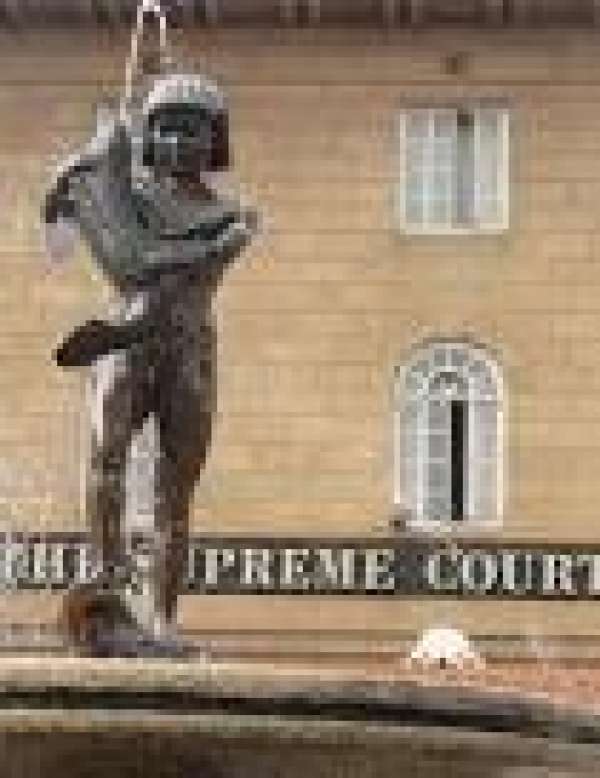 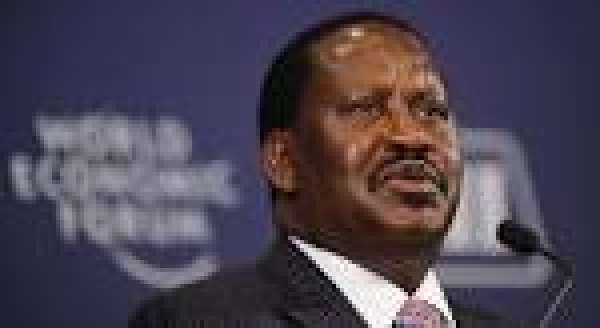 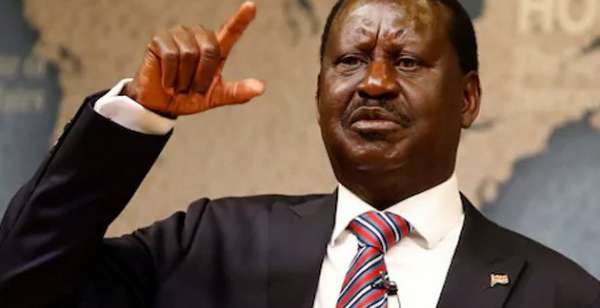 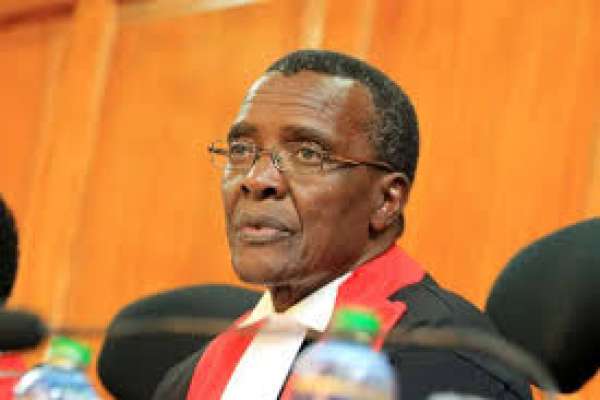 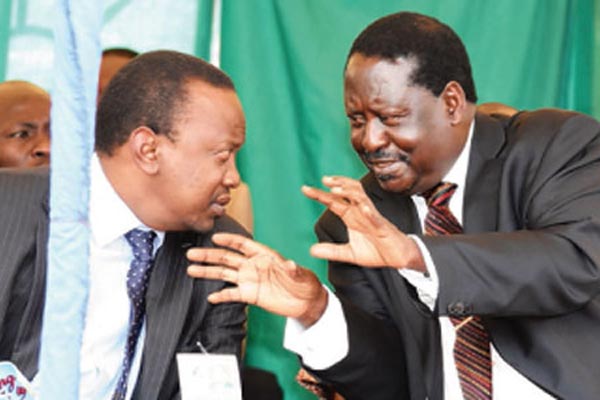