Dar-e-s-salaam High Court has sentenced Elizabeth Micheal to two years in jail for playing a role in the death of Bongo movies star Steven Kanumba.
Elizabeth Micheal alias Lulu was Kanumba's fiancé till the time of his demise.
Ruling on the case at Kisuta High Court, justice Sam Rumanyika convicted Lulu for manslaughter saying by the time of the incident five years ago, Micheal was a minor, only 17 years old and she did not intend to kill but took an active part in it.
The Bongo movie star's demise came as a result of a domestic brawl ensued between him and his girlfriend.
Justice Rumanyika asserted that the evidence supplied to the court was substantial enough for convicting the accused.
The evidence supplied to the court showed that earlier on the defendant was not compromising and had hidden some evidence but she later revealed that Kanumba fell which coincides with medical reports which had also hidden the same evidence, which came out much later.
The court found that Lulu didn't challenge her lover physically though she played a major role in the mysterious incident hence leading to her conviction.
The court asserted that Lulu contravened section 195 of the penal code though her legal team has vowed to appeal on the ruling.
Kanumba passed on at the age of 28 in 2012 after a domestic feud between him and his lover; Lulu, and during his burial more than 30,000 people attended the ceremony both within Africa and beyond.

See also: I call for the State to sack Fazul from NGO Board; says Omtatah

Steven kanumba
five places to get a partner 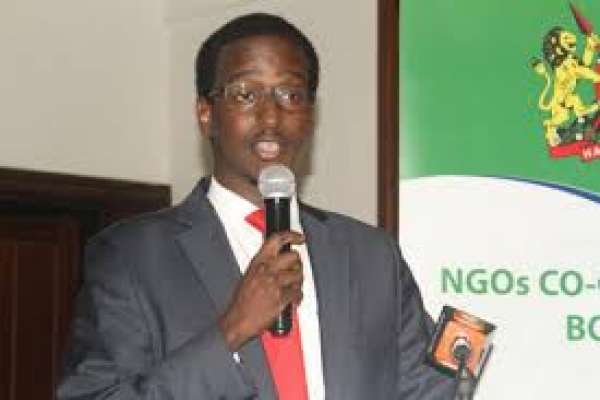 I call for the State to sack Fazul from NGO Board; says Omtatah