They say talent is developed and natured at a tender age, and this is what the Competency Based Curriculum (CBC) is all about.

A video of a primary school pupil doing around social media ignited debate over the CBC programme that replaced the 8-4-4 system in Kenya.

The video shared by Easy Coach Ltd showed the young boy carried on a motorbike with a model of the company’s bus.

In the video caption, the transport service firm congratulated the art, terming it magnificent, asking for contacts to trace the boy.

Kenyans on Twitter shared mixed reactions to the post, some calling on the company to sponsor the boy to university.

In the comments, the boy was identified to be a student at Mercy Centre Bumala in Busia County.

“Sponsor the kid to university level and make him your brand ambassador.”

“Please sponsor this kid education all through to High school and high education.”

There has been debate over the CBC system, with key stakeholders raising concerns about the implementation.

The taskforce main mandate is to recommend the best way to implement the CBC system.

Ruto said in a Gazette notice dated September 30, 2022, that the Working Party on Education Reform will function for a six-month period and present him a progress report every two months from the date of their appointment. 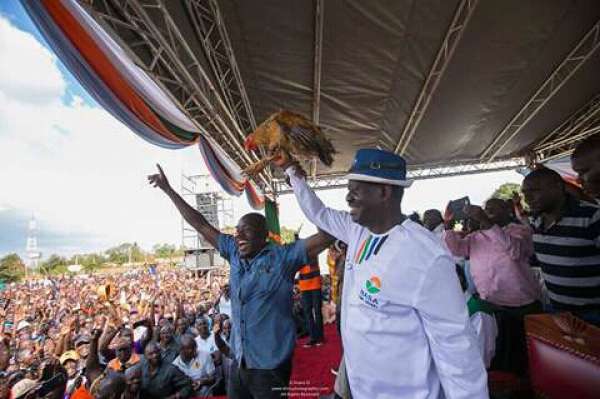 "Tumbocrats' will not help you win", Raila tells Uhuru 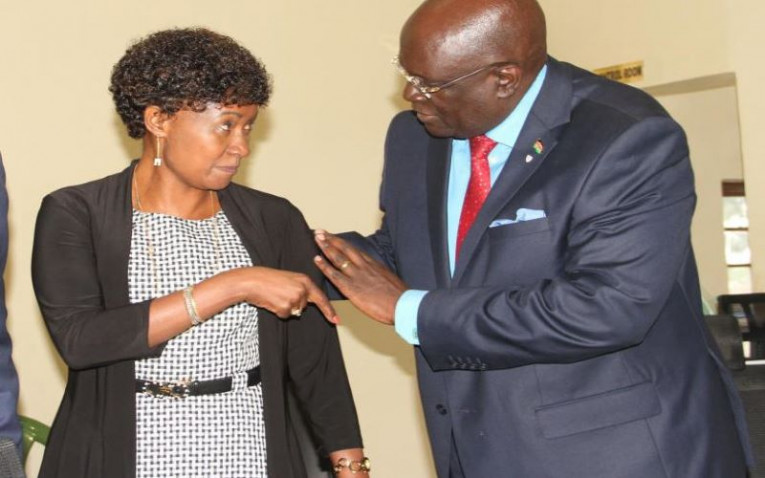 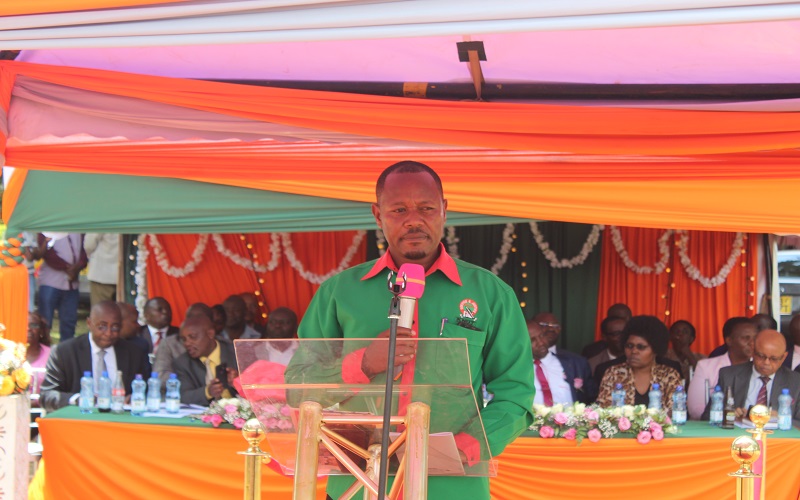