Mwangaza said members of the public who act as whistleblowers for corruption cases in the county will be rewarded KSh 10,000.

Speaking on Friday, October 1, the governor said her administration is keen on rooting out corruption and laziness.

She warned workers who go out on a drinking spree after working hours using county vehicles and revenue officers who illegally collect money that their days are numbered.

According to Daily Nation, Mwangaza planned to establish a secret squad to spy on county officers involved in graft.

“You will be given a reward of Sh10,000 if you spot a county car parked at a bar or club at night and let us know about it,” said Mwangaza.

Governor Mwangaza stated categorically that she would personally deliver the money to the whistleblower.

“I want to make sure that every penny is used to provide services and development for the residents,” she added.

She also ordered the mounting of suggestion boxes in county offices so that residents can be able to share their views and opinions about the services.

In an earlier audit, the governor found that the county fleet owes garages over KSh 72 million for repairs.

Mwangaza ordered grounded vehicles to be towed as the county awaits revenue to service and repair them.

“In the future, we should look for a low-cost method of fixing the grounded cars and get rid of the ones that can't be fixed. My goal is to close every gap that has allowed county resources to be misused,” she said.

She directed the county treasury to stop procurement of any new vehicles after the audit report showed that the available ones were enough. 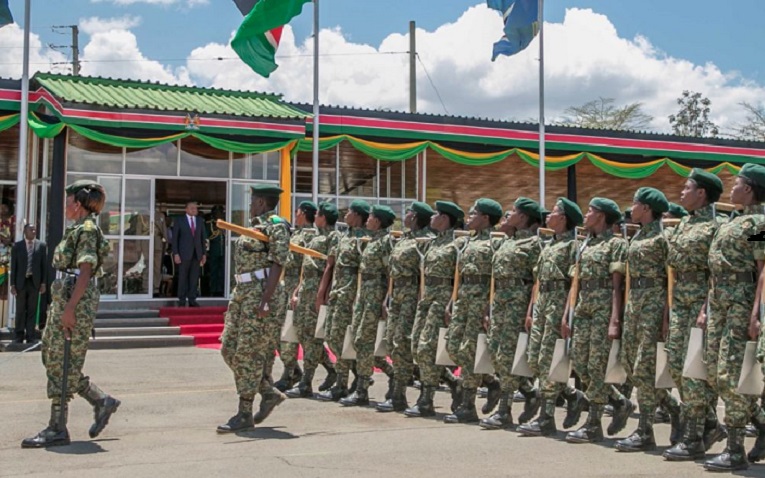