Have you ever wondered who the finest football player in the world is right now? Thousands of supporters will support their favourite teams' best players. The 2021/22 season got off to a great start, with players displaying a set of skills, and as Flashscore points, here are the best players in the game.

Even though Real Madrid lost to Espanyol and drew with Villarreal, Karim Benzema is the best player in Europe's five major leagues right now. Benzema scored Real Madrid's lone goal in the loss to Espanyol on Sunday, earning him his fifth match-winning performance. To date, the striker has been directly responsible for 12 goals in his previous six league appearances, a great run that included flawless 10 displays against Celta Vigo and Mallora.

Despite rising four places to second in the world rankings, many believe Mohamed Salah is the finest player in the world right now. However, he is unable to earn the number one spot in the European performance index. As a result, his form rating has risen to 8.03, a rise of 0.25 points. If he maintains this shape after the international break, he'll surge to the top of the table quickly. 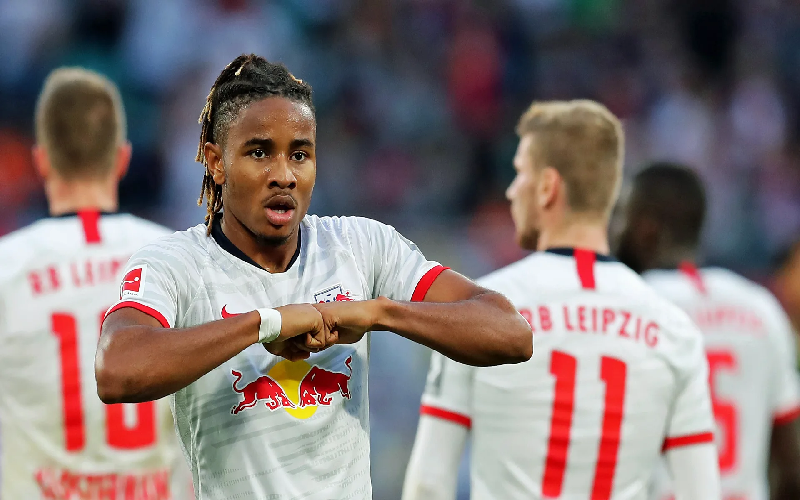 In the top three this week, a fellow Bundesliga star advances nine places. To help boost his performance score to 8.02, Christopher Nkunku has contributed directly to five league goals this season, scoring four of them in his last two appearances. The RB Leipzig star's international break has coincided with a run of dismal form.

Robert Lewandowski, who was Europe's second-most in-form player last week, slips to fourth after failure to net the ball for the second league match in a row. Bayern Munich lost 2-1 against Eintracht Frankfurt on Sunday, but Robert Lewandowski still has a form rating of 7.85, which maintains him in the top three. This week, Ivan Toney's performance assessment dipped from 7.80 to 7.73; yet, he maintains the top Brentford player with a ranking of fifth. Toney was not able to add to his tally of two goals and two assists in the triumph over West Ham on Sunday, but his star man performances against Wolves and Liverpool in the previous two matches ensure that he is worth including in this lineup.