Alvaro Antonio Garcia Perez best known as Alvaro Morte has acquired international recognition by playing the role of Sergio “The professor” in the series Money Heist (la casa de papel). The Netflix show money heist has gone viral internationally and is highly watched. This has made the fans eager to learn more about the cast, especially the professor (Alvaro Morte) who is the master mind behind a heist of the best criminal show on Netflix. Here are some facts you need to know about ‘The Professor’.

He auditioned 5 times to acquire the role professor

Alvaro Morte auditioned for the role of professor 5 times but only managed to get it right at the fifth try. Álvaro at first did not get right the role of the Professor as he assumed Money Heist would be similar to Oceans Eleven and that he was required to be like George Clooney but eventually he managed it and as we can clearly see he brings it out best.

Has a background in Engineering

Alvaro began a degree course in communication engineering before he changed to a course in dramatic art at Escuela Superior de Arte Dramatico de Cordoba where he graduated. Having a basis in engineering is seen in the series as it helps when his team members need to dig through something especially in their escape plans.

Alvaro was diagnosed with cancer in 2011 before he came into fame. He thought that he would not survive the cancer but was declared cancer free a few months later. After he was declared free of cancer he immediately went back to acting and with a lot of zeal.

For Alvaro Morte his favorite season in the series was the first season mainly because there was less demands from fans and the media on what they anticipated from the characters. Álvaro loved the freedom of deciding under no influence on what to do on set and play around with the characters. This although does not mean he does not value the appreciation of the series worldwide.

Has a close relationship with Pedro Alonso

When he began working with the other cast members he and Alonso formed a close friendship that they chose to change the script making professor and berlin to be brothers in the show.

Alvaro Morte is literally a professor

Although he has earned the title el professor from his role in money heist he has no academic qualifications to be a professor. But to add on that Alvaro can be said to be a professor in real life as he offers lectures at Tampere university in Finland on literature and stage management. It also has been said that this lectures help his scenes as professor in the show to feel familiar. 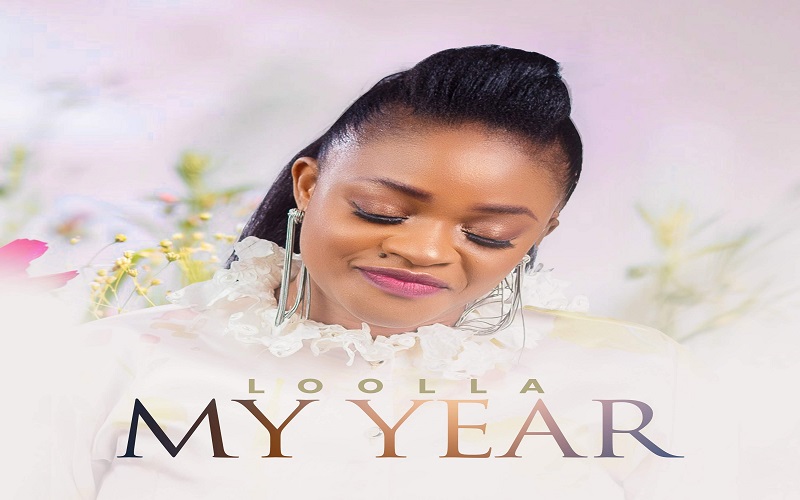