Controversial musician Ringtone Apoko has called on the Inspector-General of Police and the DPP to move with speed in dealing with his case against blogger Robert Alai.

Speaking after undergoing medical attention, the singer said medical scans confirm the seriousness of his injuries yet the rate at which the case is being handled is low.

“I am feeling pain all over my body, my arm, and my head aches. I have undergone a head scan and the results show a probability of a further scan at the South Africa Hospital. This is because I was seriously injured. I have never been violent to anyone. What we do online is usually meant to amuse Kenyans.

“I did not do anything wrong to Robert Alai, but he decided to attack me by hitting my car window with a rod.

“I want to tell the Inspector General of Police and the DPP that Kenya is a country governed under law, and they should use it. Why is my case being delayed?” Apoko told reporters at Kibera Law Courts, where he was spotted on Thursday in an Ambulance. 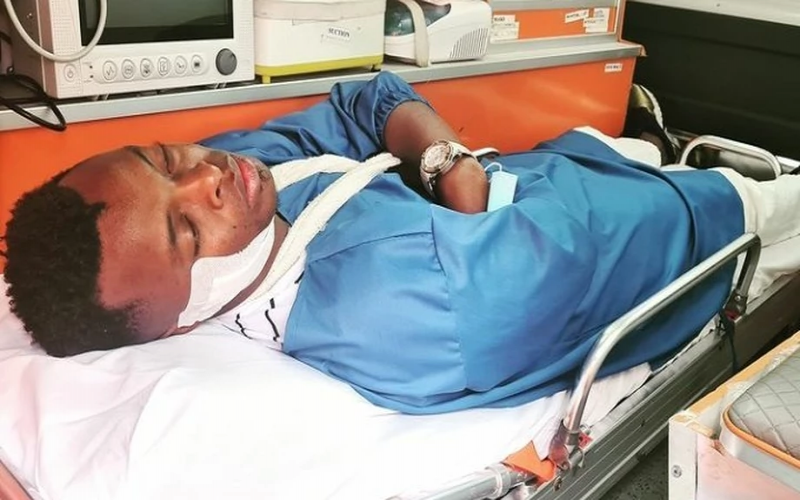 This comes a week after the two were involved in a scuffle along Loitoktok road that led to a minor road accident.

The Friday 23 incident saw Apoko file a case accusing Alai of assaulting him and damaging his car.

Apoko is keen to have justice served, having obtained a quotation of his damaged car from the car dealer.

“My car dealers, Landover Kenya About, have already issued me with the quotation of the damaged car, which amounts close to KSh.500. I also have a P3 and I want justice to be served. Alai should pay,” he added.

The blogger was arrested and detained at Kilimani police station for beating the musician with a wooden rod.

The incident that went viral on social media, shows Ringtone on top of the two vehicles, involved in a collision, complaining to the public. 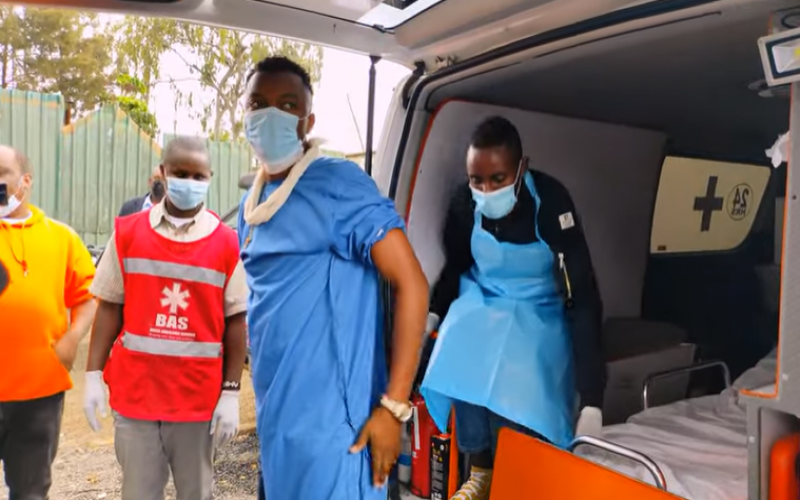 According to a police report, the two have accused each other of obstruction in a scuffle, which began on Oloitoktok Road and spread to Dennis Pritt and Likoni roads.

On Wednesday. Ringtone told Nairobi News that he spent close to half a million shillings to treat the injuries and repair his car.

Meanwhile, the controversial blogger, an aspiring politician, has said that he is ready for a court battle. 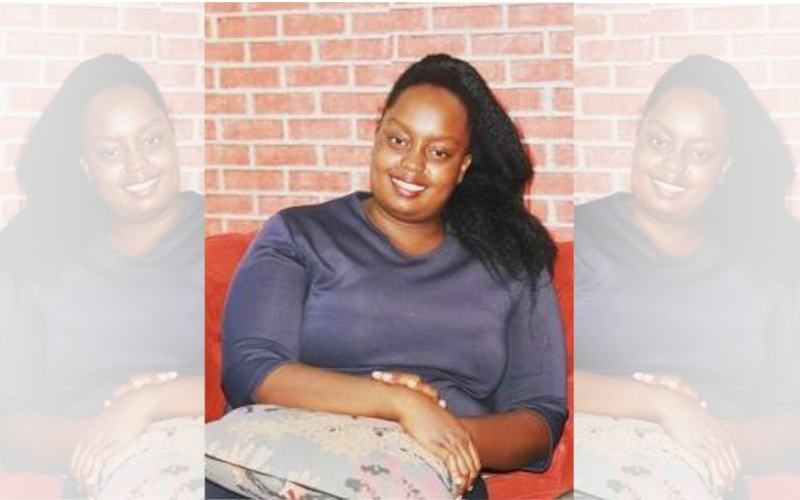