The Amani National Congress leadership has mourned the demise of a pioneer teacher in Kakameganorthsubcounty following her tireless efforts to bring education to the grassroots level.

In his message of condolence statement conveyed to the mourners who had gathered to bid farewell to the late Ludia Ingosi Mandu, ANC leader Musalia Mudavadi applauded the significant role the late granny played in setting up of various learning centers within the constituency.

Mudavadi termed the late matriarch as a visionary and dedicated educationist who touched and transformed the lives of many through her dedication to disseminating knowledge to the locals.

"Despite her being forced to drop out of school in favor of her brother's, she never gave up on pursuing her dreams of excelling in academia where she haboured hopes of becoming a professor in whatever discipline she would have chosen."

Ludia was forced to cut short her education after the anti-feminine bug came calling threatening her education pursuit, she defied all odds and managed to join the revered teaching profession where she quickly became a founder teacher alongside two males at the Shanderema elementary school where she begun with the sub-A, B and standard one classes respectively.

Mudavadi hailed her for being on record of topping in her class and her insatiable appetite for knowledge was overwhelming to withhold.

The Amani boss stated how she was among ver few pioneer founders of Mahira primary school in West Kabras ward where she purchased the first iron sheet to set up an office which became a knitting center for the then maendeleo ya wanawake between the year (1961-65).

Fondly referred to as the spinster teacher, she is highly remembered for the establishment of Shikutse nursery school(1960)under Mzee Mafuvo, Indulusia nursery (1970-71) at kwa mutula friends church building, Bulupi nursery(1972-75) which is now both primary and secondary with a population of 1,200 and 770 respectively then under Mzee Luka Chitala (chairman) and Iyadi Munyang'oli as a committee member.

After the school had picked, she left it under Mrs.Margaret Abuyeka before proceeding to start Lunyinya daycare center (1976)before being forced to retire in 1984 to fend for her ailing husband but did not give up on education matters hence started the current Indulusia nursery school within her compound and which now cats an advanced primary level bringing a ray of hope and light to the villages within.

The West Kabras Mca David Ndakwa who read the And party leader's condolence statement said the late had invested heavily in education matters and called on the leaders to embrace and emulate her noble gesture.

Ndakwa who is also an educationist and publisher(pavement)stated the need to invest in education for a stable nation.

"I conquer with what the late was fond of and we have been friends with her because we had the same( education)interests and I have been supporting annually all schools within and even outside my ward in educational matters, and I have purchased success cards and issued financial support( lunch) to all the KCPE and KCSE candidates and teachers in my ward and I will continue to issue free exams when schools reopen.

The late Ludia as fondly referred to started her schooling at the Malava intermediate school in( 1938-39) before joining Shamberere in (1940-41) then proceeded to Kavarachi girls boarding (GBS)in Vihiga but her dreams to transit to the prestigious Kaimosi( GBS)were thwarted after the society became avers of educating the girl child forcing her to be dropped by her father to pave way for her brothers.

The matriarch who died late last month (25/3/21)at the age of 94 years has witnessed crucial and historical happenings around the globe including world war 2, African liberation movements, independence of African countries, the cold war, the Hiv/Aids scourge, Ebola, the coming of both mobile and computer technology and the recent Covid -19 pandemic. 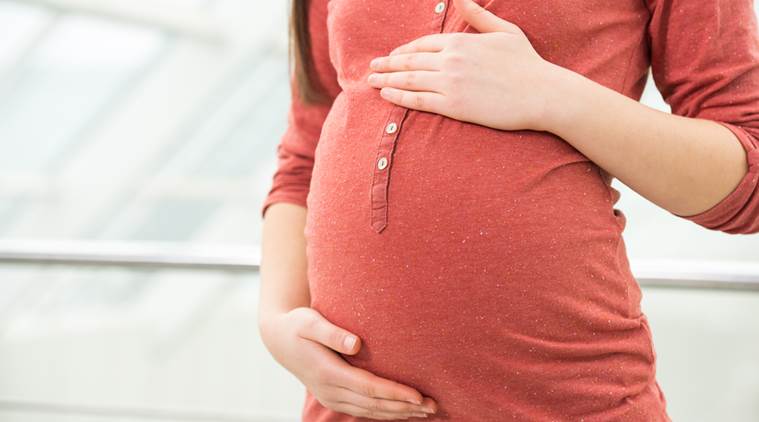 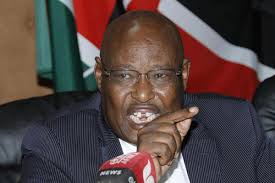