The country’s constitution demands that the vice president to be sworn in immediately following the demise of the sitting president, and take charge of the remaining period of the presidency term –meaning Hassan will rule for the next five years, following October elections.

Let’s delve into her journey as female African leader, taking lead in a country that has since independence been led by male presidents.

First elected as Magufuli's running mate in 2015, Hassan got a second chance in the October Presidential elections as the vice-president.

Her swearing in on Friday places her as Africa's only current female political leader, joining a short list of women on the continent to have run their countries.

Hassan, 61-year-old, has earned respect in Tanzania’s political realm and the entire culture, and according to BBC News, she is affectionately known as Mama Samia.

She was first elected to a public office in 2000, and later came to national prominence in 2014 as the vice-chairperson of the Constituent Assembly, created to draft a new constitution.

He leadership has since then been characterized to a good communicator, who listens and believes in following the correct procedures.

Member of Parliament January Makamba, while speaking to BBC News, referred to Hassan as "the most underrated politician in Tanzania".

"I have observed at close quarters her work ethic, decision-making and temperament. She is a very capable leader," he said.

She was born in January 1960 on Zanzibar - the semi-autonomous islands off the coast of mainland Tanzania. Later she went on to study public administration, first in Tanzania and then as a post-graduate at UK's Manchester University.

Meanwhile, Hassan is expected to nominate a Vice President from the mainland given that she comes from Zanzibar, in line with the Tanzanian Constitution.

Her swearing in follows the public address, which she’s expected hold and chair her first Cabinet meeting.

Reports indicates that the fallen president will be laid to rest on March 25, however the occasion is expected to be rated at a low key –without the attendance of heads of state, following the global coronavirus pandemic and the country’s stance on the virus. 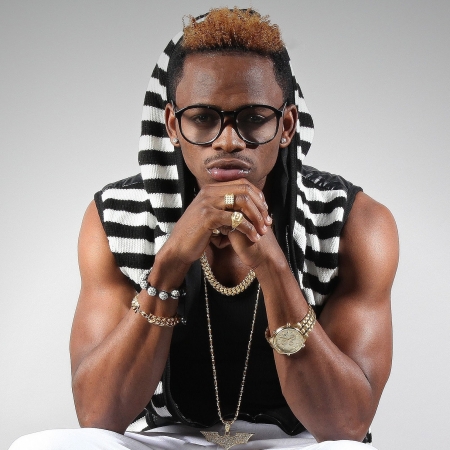 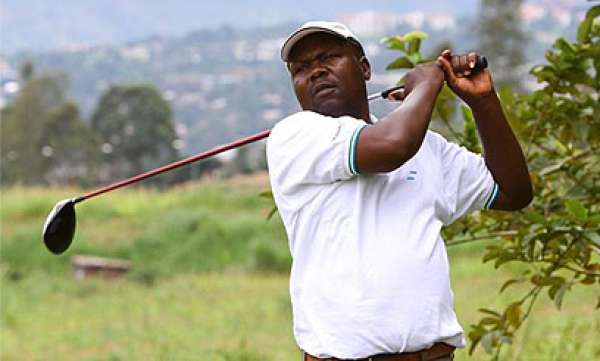 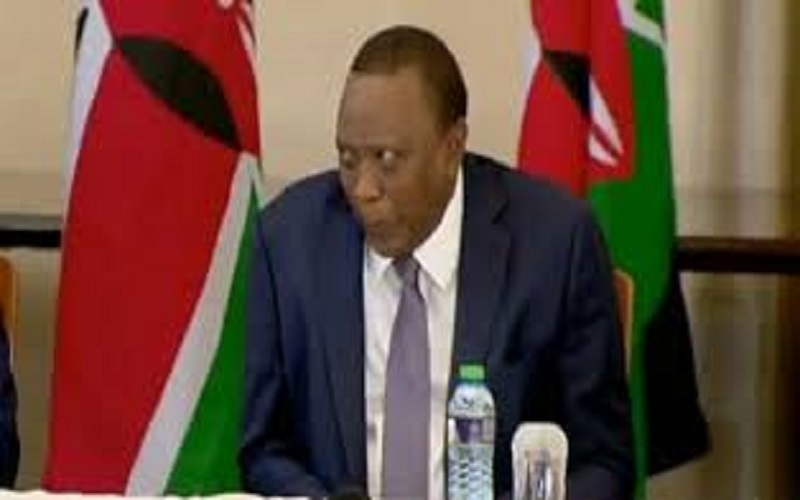 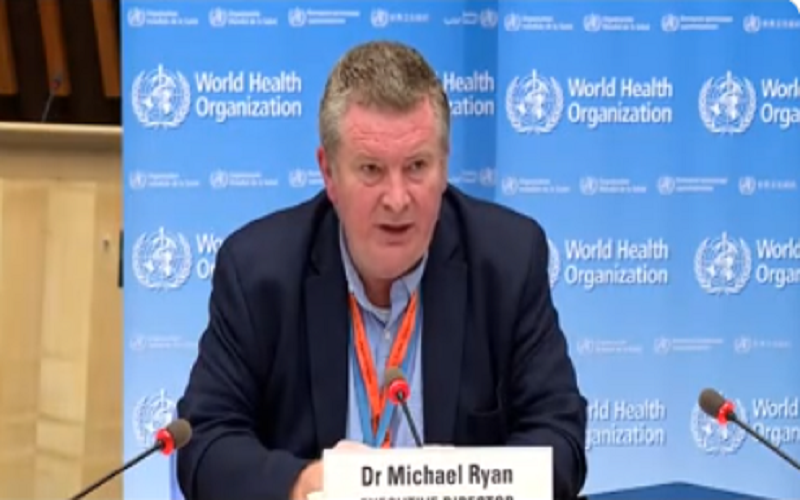