There has been claims that leaders and elite members of the public can be given priority over ‘common mwananch’, a fact that government spokesman Cyrus Oguna has dismissed.

Speaking with a local TV station (KTN) on Wednesday, Oguna said the state has put mechanisms in place to ensure the over one million vaccination doses are administered to all target groups.

"I want to assure members of the public that mechanisms have been put in place to ensure the vaccines gets to the targeted group. No one even the elite will jump the queue. So far 20 counties have already received the vaccines and the government is working round the clock to see the remaining counties get their share," said Oguna.

The first phase of vaccination of the AstraZeneca vaccines is set to run till the end of June with the target group being health care workers, security personnel and teachers.

"We shall embark on the second phase in early July targeting any leftovers in the first phase then peg in those with comorbidities and other existing ailments," said the spokesman.

Close to half a million people are targeted in the first phase of the vaccine administration.

Speaking on the viability of the vaccine, Ouguna said, "We are dealing with a very new pandemic because there is not much information on the table. This vaccine is also new and meant to manage this new disease therefore, it is human for people to react in that manner, but we shall ensure they get the right information".

He said that the government has laid down plans to educate the public with proper information about the vaccine.

Oguna further noted that the government has further embarked on a plan to secure more vaccines beyond AstraZeneca.

"Kenya was among the first East African state to receive the dosses because based on realities in countries, we have been working to ensure mechanisms are in place in record time. Therefore, we shall stop at no amount of effort to ensure the well-being of Kenyans is taken care of," he said.

The government is taking shoulder of all the expenses of bringing in the vaccines and intends to conduct three phases of vaccination covering 40 per cent of the population for the next one and half years.

"We are mobilizing resources and whatever is brought in is free and no one should be charged for them to get the vaccine," Oguna said.

Ouguna said the vaccine has no side effects, adding that, "There are many who might be reluctant to take the vaccine having been victims. I am one of the survivors, I recovered and have been vaccinated. Most people don't understand what it feels to be infected and for sure many get in the ICU and never get out," he said.

He however warned Kenyans to continue following the set guidelines by the ministry of health as the country is not yet out of the woods.

"Vaccine is not a silver bullet to the pandemic but one of the measures to limit infection and reduce the severity. You can still be infected after vaccination and thus why we focus to vaccinate the critical mass so that we can build a hard immunity going forward," he said.

As at yesterday, 479 more people tested positive for the virus from a sample size of 4,043 tests conducted, a data that brings the country's case load to 109,643 representing a positivity rate of 11.8 per cent. 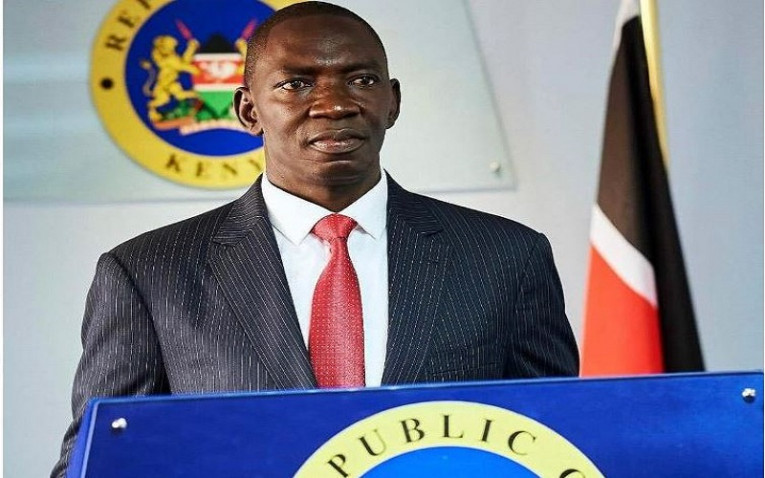 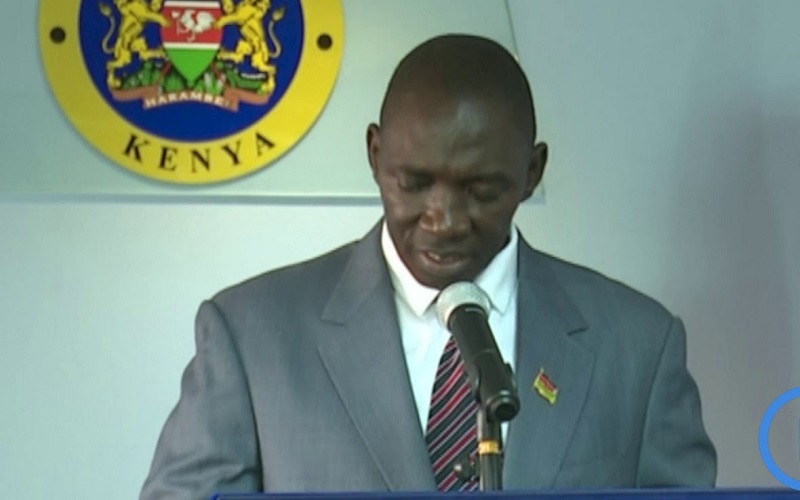 State of Locusts in Kenya: Government efforts, measures taken to mitigate the pests 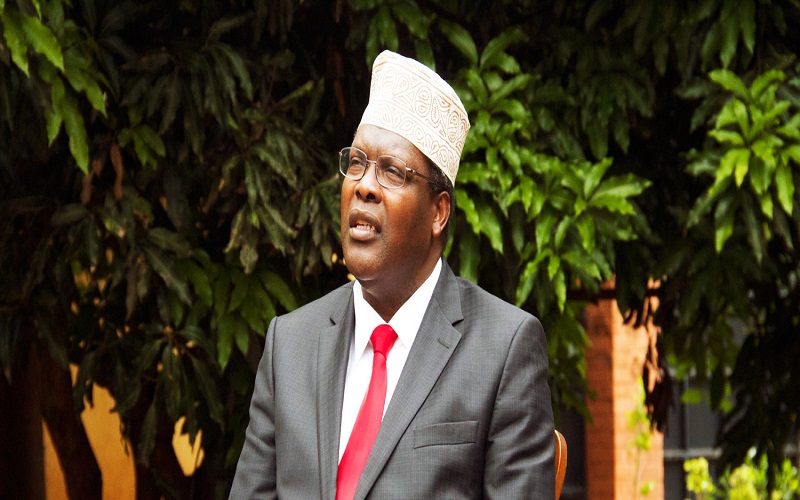