Lack of frequent supply of sanitary towels among school going girls has contributed to early pregnancies throughout the country.

The most affected being girls at the primary level who are forced to stay away from school during their menstrual period and in the process end up being coerced into submitting to the demands of the purported sponsors in exchange for cash for sanitary pads.

In a bid to create awareness and empower the girl child, the Kakamega county nominated senator Naomi Shiyonga has taken up the initiative to ensure that primary schools within her county and beyond can afford to keep the girls in school trough out the month by launching her sanitary pads and boxers for schools programme.

Already the initiative has commenced with several schools being beneficiaries as more schools reaching out to her noble gesture.

Shiyonga who has been traversing the county on her sanitary towel distribution pilot project observed that already the demand was overwhelming and despite the government through the ministry of education also supplying the same to schools, there was need for more donors and well wisher considering the number of girls in need.

“Recently the government through the ministry of education launched sanitary pads for schools in Kajiado county through the cabinet secretary Professor George Magoha but the consumers are many and that is why any well wishers are welcomed to join our noble course of donating pads for schools and if there are any sanitary pads within the ministry please let them be distributed to schools are they are highly needed, and I’m urging our female teachers to teach our young girls how to us them effectively and this will encourage many girls to come to school as they will be comfortable even during that time of the month”

Already she has honored her pledge to the entire fraternity of the Victory academy in Shinyalu Sub County where besides her distributing sanitary towels, undergarments for both boys and girls, vests and geometrical sets or the candidates, she further donated 10 bags of maize and 1 bag of beans.

“My desire as a leader and mother is to ensure that matters concerning women and children at large are well articulated and I have taken it upon myself to make that positive difference in their lives. I was deeply touched after two of the young girls from the neighbouring school came to my home seeking assistance to raise exam levy and after having a sitting with them they open up to me on the challenges they were facing as young girls and this is what has prompted me to take drastic actions to assist them whenever possible and already the response is unexplainable as more and more schools are calling for me to come to their aid and it is my desire to see that every child is comfortable and excelling in their academic work and I will continue to touch the life of each and every child I come across at a time until i get to the masses.”

The senator attributed the high dropout rate of girls in schools in 2020 to the covid-19 pandemic that caused death, job losses, divorce and this saw many children especially girls being neglected and hence falling victims of becoming early mothers.

Many families were destabilized with this pandemic where even parents lost guard on their children and this has been the biggest problem we are now grappling with in our schools as cases of indiscipline keeps on escalating and that why as leaders we are supposed to offer any necessary help to our pupils and students and restore the lost hope among them.

“Many families are still struggling to come to terms with harsh realities of life considering the many challenges they have been through last year and finances has been an issue as many homes are yet to return to normalcy and this has adversely affected the mental capabilities of these children with many girls deciding to get married while the boys going for manual jobs.”

She at the same time called on the teachers to carefully handle the pupils as many of them were undergoing depression and trauma caused by Covid-19.

The senator who planned an impromptu visit to Friends Lukhokho, Mache and Kuvasali primary schools with the Kakamega North sub county found out that most of the girls were staying away from school for at least a week when experiencing their periods and this was affecting their concentration in class hence poor performance.

“My unplanned visit to these three schools today has revealed that parents are unable to provide these essential necessities to our girls due to hard economic times especially this first three months of the year and I have opted to chip in and assist by donating these pads and boxers to girls and boys to encourage and motivate them to stay in school and study as exams are just around the corner so they need total concentration, we will be traversing different locations now and then to do the same and I’m encouraging any other willing person organization of the similar thoughts to come on board and join me in reigniting the lost glory in our school children.”

At the same time she observed that most schools were congested and there was need to employ more teachers to support the school to run efficiently.

On matters discipline, while talking at Shanderema Boys where she graced the grand launch of the school bus, she agreed that it was a challenge especially in secondary schools but it was important for the teachers to guide and mentor the students as they have been through a lot in the recent past.

She advised the students to adopt the 3D’s of success that are discipline, dedication and determination an further reminded the parents to fulfill their parental obligations in raising morally upright children instead of delegating their duties of nurturing to the teachers alone.

The Senator warned that careless caning will lead to students deserting class but instead advised for caning as a discipline matter and not punishment.

She assured the teachers that as government they will meet and deliberate on the re-introduction of corporal or any other form punishment that is worth to solve the problem.

“Corporal punishment is a policy that is to be discussed and if agreed upon adopted for implementation to solve the problem”. 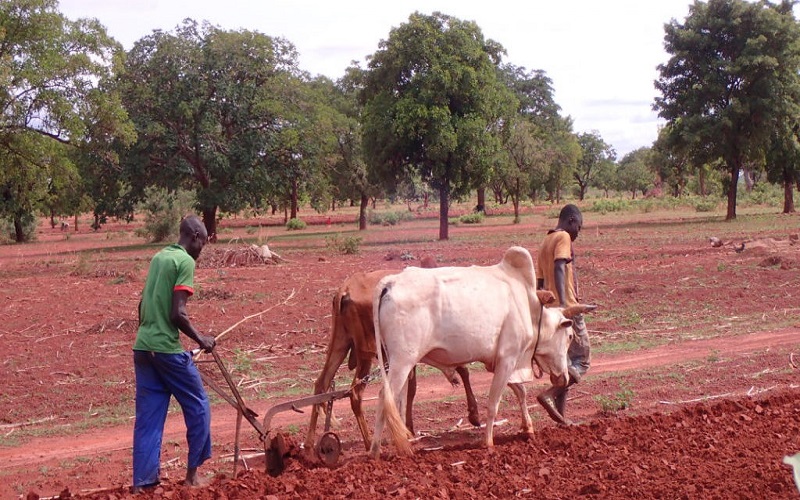