A day after Chief Justice David Maraga handed over the instruments of power to his deputy Philomena Mwilu, in the acting capacity, debate surrounding her fitness to wear Maraga shoes has ensued.

However, according to law experts, Mwilu is fit to head the Supreme Court and the next six months audition will be enough to define her qualification.

According to lawyer Joshua Kiptoo, who is also the Speaker Nandi County Assembly, Mwilu is fitto take over David Maraga as the next Chief Justice, based on how she will execute her mandate in the acting capacity.

“The next six months is the most important audition in Lady Justice Philomena Mwilu’s lifetime. If she is able to execute her mandate as expected, she is fit to take mantle as the next CJ. The way she has been handling cases gives her a lee way to lead,” said Lawyer Kiptoo.

The speaker said it will the most interesting fact in the country’s history should Mwilu become the first woman CJ, and “how she carries herself and act will define her tenure.”

Mwilu takes over the role as an acting CJ at a time when political leaders in the country are mulling over their next course, with discussions over the Building Bridges Initiative intensify.

The advocate adds that Mwilu should act boldly and bravely at such a time, echoing Maraga’s call to the Judiciary, during his farewell ceremony on Monday.

“She is acting in a very difficult time, when political temperatures are high, politicians can build or kill her. She needs to be bold, brave and act with the highest integrity during this transition period,” he said.

Mwilu’s support from the Judicial Service Commission and the Law Society of Kenya also guarantee her direct ticket to be the next Chief Justice.

However, she faces hurdles which says won’t hinder her call to serve the judiciary.

Activist Okiya Omtatah filed an urgent suit seeking to stop the DCJ from acting as CJ on grounds that she was not fit to hold the position.

Omtatah states in the suit that “There are four cases questioning the DCJ’s integrity pending before the JSC, and others before courts. She cannot assume the roles of a CJ with such issues on her head without bringing the Judiciary into disrepute.”

He also argue that only President Uhuru Kenyatta should appoint an acting CJ upon recommendation by the Judicial Service Commission.

The court is set ascend to the case on Tuesday, for a ruling that will define Mwilu’s next course as the acting CJ. But she maintains that the law befits her role as the acting CJ to over the transition for the next CJ.

"A judge’s personal integrity does not diminish or end, nor does the judge cease being suitable to continue serving on account of pending complaints for removal," said Justice Mwilu. 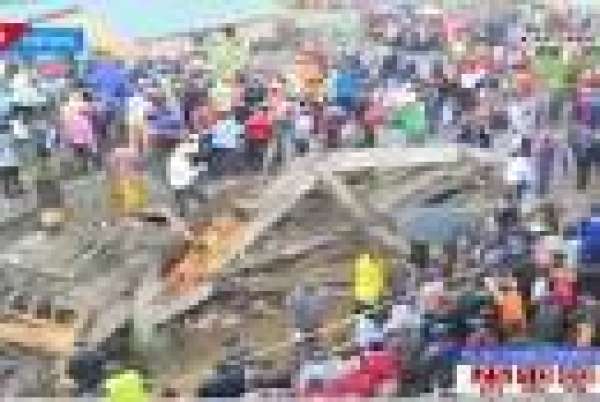 8 rescued, dozens trapped after a building collapses in Kapsabet 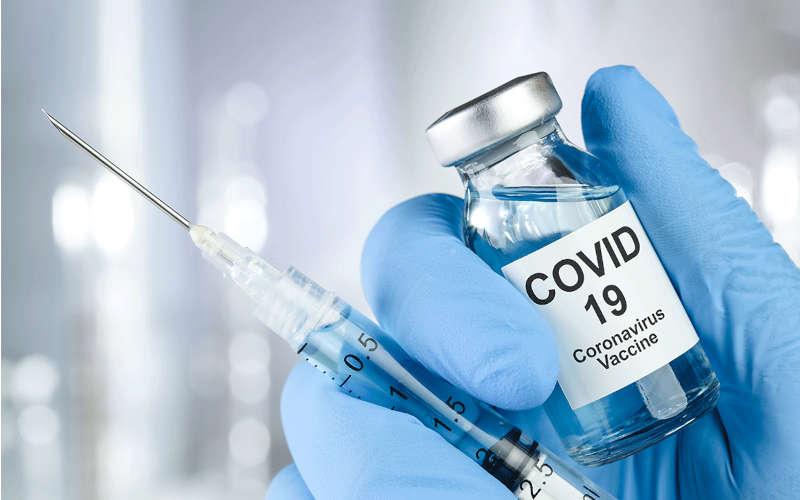