See also: James Orengo: The Opposition is not responsible for government deals

Out-going Chief Justice David Maraga has called on members of the judiciary to act boldly and bravely even as political tension increases in the country.

Speaking during his fare well ceremony at Supreme Court Nairobi on Monday, Maraga said the ongoing political wrangles in the country requires a firm judiciary which must protect Kenyans.

"My colleagues if you waver and do the wrong thing and this country descends in to chaos, God will never forgive you. Stand firm and do the right things. God and the people of Kenya will defend you,” said the CJ.

Maraga further reminded them of their critical role as custodians of the constitution and protectors of the rule of law.

His sentiments come from his experience as the president of the supreme court, having fought various battles which bore no fruit due to lack of support from the government.

The recent one being the 2020 advisory to President Uhuru Kenyatta over dissolution of Parliament for their failure to implement the two-thirds gender rule, which fell on deaf ears.

Maraga’s move to have President Uhuru to swear in 41 judges appointed by the Judicial Service Commission since July 2019 also did not materialize.

The CJ retires after attaining 70 years of age, leaving the mantle in the hands of his deputy Philomena Mwilu.

Mwilu assured Maraga of the Judiciary’s togetherness and boldness in ensuring the transformation he instigated are carried forward.

“I shall ensure that we further entrench and build on your legacy and that the judiciary shall forge ahead and continue with its journey of transformation,” said acting CJ Mwilu.

She affirmed her sentiments in December 2020, when she presided over appointment of land commission members.

Mwilu said, “Any time we take an oath, I think it is at that moment that we are called upon to reflect on the words of the oath.” 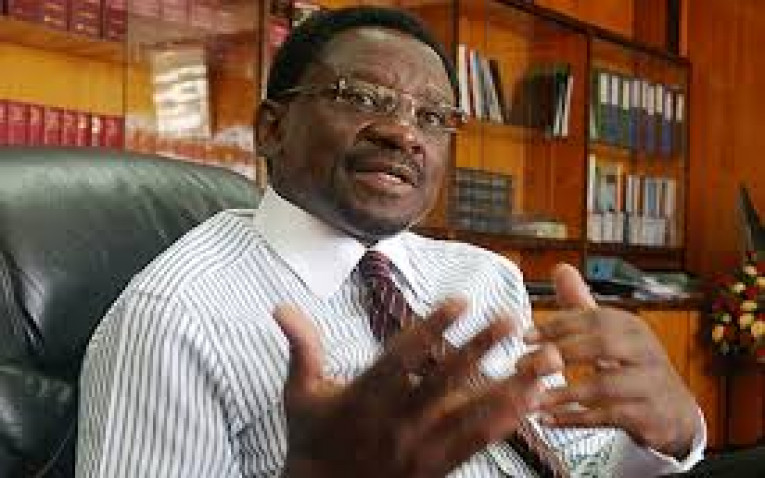 James Orengo: The Opposition is not responsible for government deals