See also: Do you prefer having a baby boy or a girl?

Damaris a mother of four girls in Trans Nzoia county, Site and Service Estate Kitale, narrates the pain and torture she underwent through the hands of her in-laws for being the mother of 'girls'. Her marriage has been through thick and thin with demands from both the husband and in-laws for a baby boy. This sparkled lots of fight for many years in her marriage.

"They made me feel like being a mother of only girls is a condemnation. The pressure from my sister in-laws was worse and hurting. This caused lots of conflict in my marriage. My marriage was at a stake and almost ending due to lack of a son as demanded by my family. This was a trying moment in my life," she says.

With pressure being beyond her control, Mama Purity was afraid to get pregnant because of the fear of having another daughter who would have caused 'Misery' in her life and more abuses from her in-laws. Getting pregnant was her biggest fear. She discovered she was pregnant again when her 4th daughter was 3 years old. This was the beginning of her pain once more.

" The insults I have received resulted for pregnancy being one of my worst fears and nightmare that I wouldn't have imagined would happen again because I knew it was a girl. I prayed wishing that not even for once would I have to be pregnant. Discovering that I was pregnant was too much pian than it has to bring joy to any woman and mother. I couldn't imagine being pregnant again and worse, to tell my husband that I was pregnant," she narrates.

Revealing the news to her husband was another pain she didn't imagine and that she had to keep it for herself and look for another way out. Abortion. Being a mother for her was no longer joyful but painful. She didn't want it no more. The four girls were enough and we're never her joy but frustrations only. She didn't imagine going through another tunnel of insults and despise from her family members that were to be her support system. Getting rid of the pregnancy was the last option she had to keep her short-lived happiness.

"That was abortion. I knew he wouldn't notice so it was the very fast option and without hesitation I started looking out for the medications unnoticed to carry out the abortion without traces but none was successful," she explains.

The silence after breaking the news to her husband was discouraging that she knew he had concluded it was a girl again. With the finances being a challenge taking a scan to determine the gender of the child was unsuccessful and all that was left was to attend the clinical checks for her unborn baby till the end hoping it will be a turn of a new chapter. That was the longest of all her pregnancy journey.

"His silence was more painful than the insults from his family. It was discouraging. Motherhood had turned into being my worst pain. I was unable to do the gender scan due to finances. I accepted and started my clinical checks," she says.

It was tears of joy when she held her son in her arms in April 2019. This revived her lost joy for the past nine months she was pregnant. Her son meant a new chapter in her life. The joy was unbearable and she couldn't wait to break the news to her husband. His first cry was her relief.

Like all other children, baby John Omondi has remained to always be his mother's hope of joy in her marriage despite not being able to move a year later. He was born with Cerebral Palsy. Cerebral palsy (CP) is a group of disorders that affect a person's ability to move and maintain balance and posture.

"It was a relief in my family a "boy child" has been born in the family. But has since not been able to make a move like all other normal kids," cries his mother out.

With therapies and regular exercise done at home by her mother, she hopes that one day her son will be able to walk and move around by himself.

"We have been visiting Kitale District Hospital where he has been undergoing his therapies to help him move around. Despite the year being challenging due to the pandemic, the progress since we started has been impressive," she adds.

Her story not so different from the late Mama Namukhula's story a mother of quadruplets who suffered rejection, humiliation and torture due to oppressive cultural stands held by her elders. That has made a majority of women to undergo stress and humiliation in the name of upholding the culture. Cultural beliefs are not meant to be oppressive but a pride and sense of belonging to people as it is said. 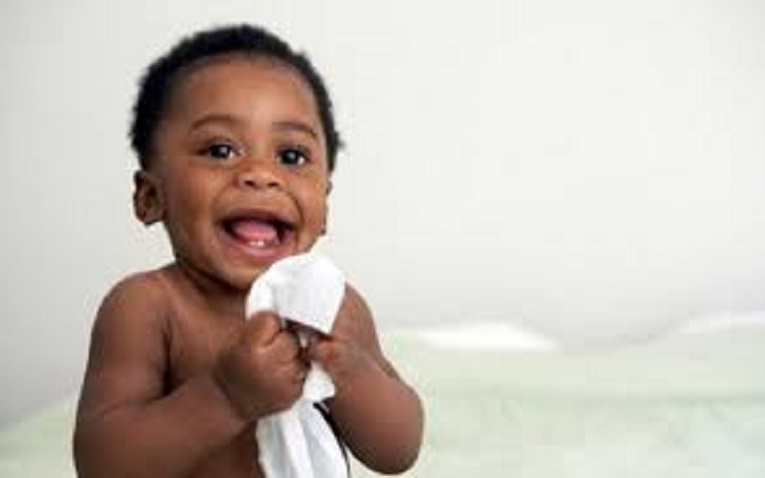 Do you prefer having a baby boy or a girl? 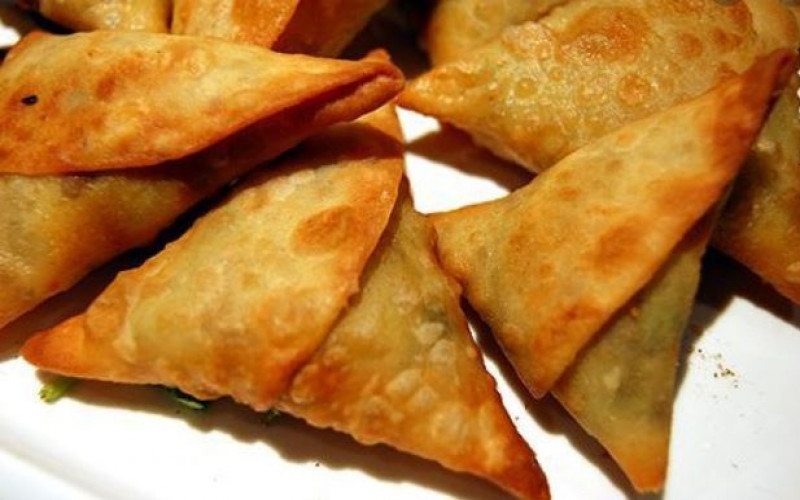