As many Kenyans usher in the new year with much expectations following the challenging year 2020 that was hit by the global coronavirus pandemic, economic stability, health and other major living standard issues takes a lion share of their concerns in 2021.

The economy was put to a slump as many businesses, especially in Trans Nzoia county, lost hope of recovery. However, the new year has brought in hope, following reports of the vaccine found globally and the efforts laid out by the government in cushioning and stabilizing the economy.

Residents in Kitale says that it is a year of restoration and the government should continue in its fight against the virus and stabilize the economy.

" The government should collaborate with the international community to find a solution to avert the virus, especially now that a vaccine has been found. This year, they should focus on restoring the country’s economic situation before factoring in other issues that can wait," says a resident of Kitale.

A farmer from the region, Patrick Too, revealed to News 9 Kenya that "Life has been very difficult in the last year due to the pandemic, many people lost jobs and businesses collapsed. We hope this year things will be better as we adapt to the new normal. Matters about referendum should come later because at hand it seems so irrelevant to Kenyans."

The National Cereals and Produce Board (NCPB) announced that the board is ready to buy maize from farmers at Ksh. 2500 per 90Kg bag. Many hope that the process will not be invaded by cartels.

" The NCPB announced it will buy maize from farmers. Last year a majority of farmers had little harvest and others didn't take part in the planting season, owing to the ongoing pandemic. The government should be concerned farmers and check its priorities right this year," he added. 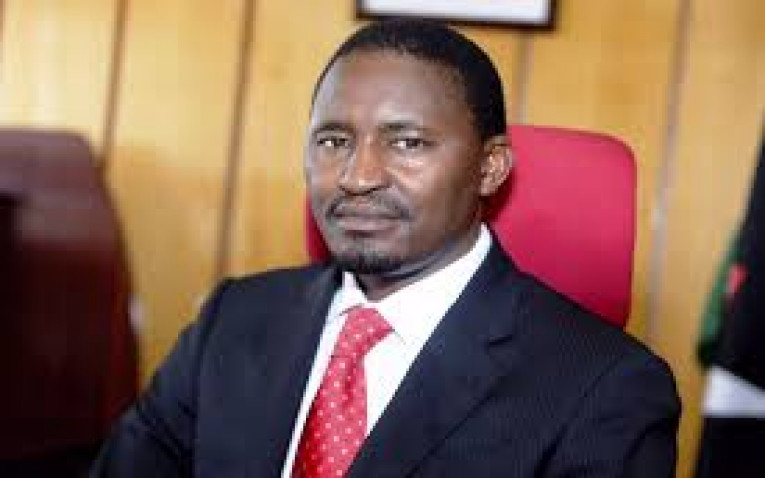 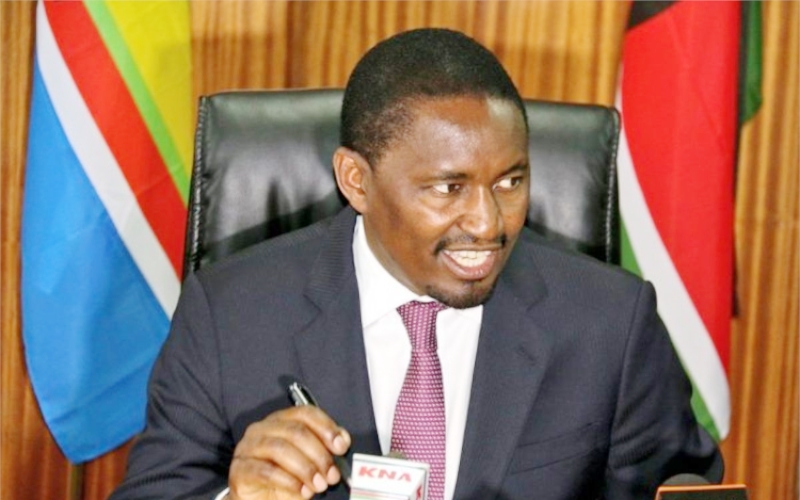 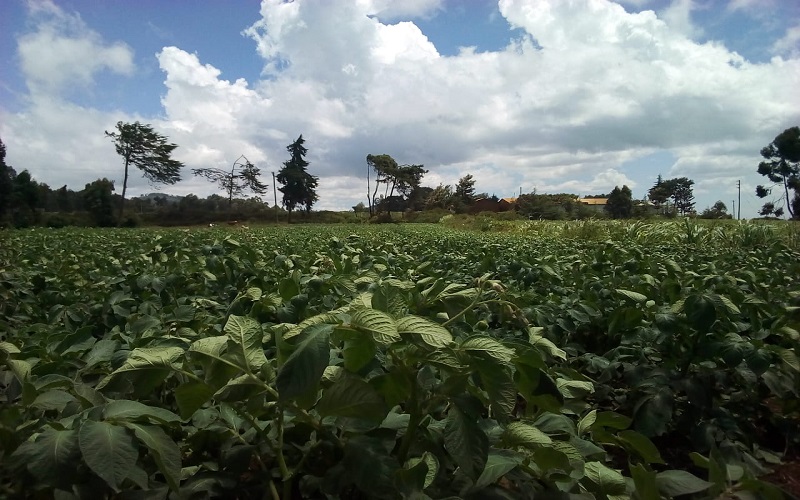