What you need to know

Democratic candidate Joe Biden is certain of winning the race to White house, after taking lead in key states.

The mail-in ballots from Georgia on Thursday pushed Biden to 264 (provision results), just 6 points towards the majority 270, a fact Biden says is a landslide victory in the history of America.

The gap between the Democrats and Republicans continue to widen as results comes in from key states, as president Trump lacks behind with 217 (provision results) electoral votes.

According to Sky news reports, here is what you should know about the race to 270.

Just six states left to declare and Joe Biden is in strong position.

The Democrat declares 'we are going to win this race' after overtaking Donald Trump in Pennsylvania - winning there would be enough on its own to clinch the White House.

A recount is announced in Georgia - a reliably Republican state where Biden today overtook the president due to mail-in ballots.

Trump says it is 'not over'. He is on 214 and needs Pennsylvania and three of Arizona, Georgia, Nevada and North Carolina to win or potentially tie

Biden campaign said to have hoped Pennsylvania would declare on Friday but now thought to be unlikely to announce results until Saturday. 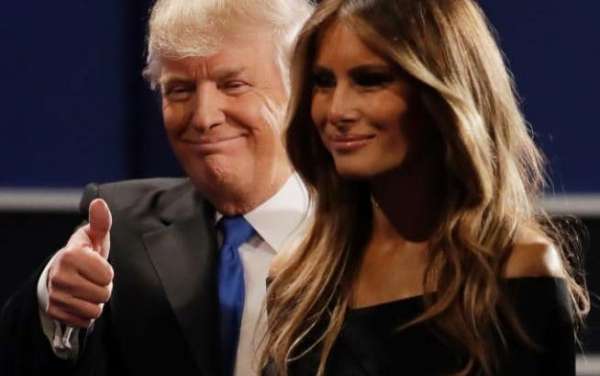 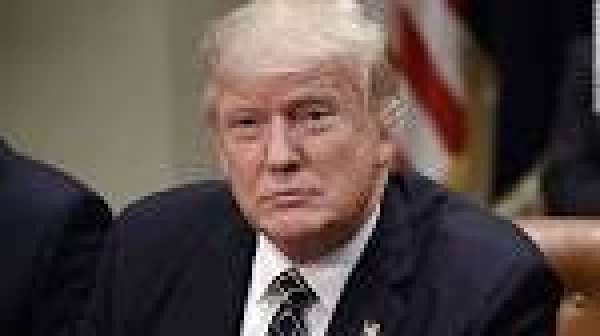