Political leaders from Kisii region have asked the Director of Criminal Investigation and Director of Public Prosecution to move with speed to arrest and prosecute those spreading propaganda on CS Fred Matiangi's Covid 19 status.
The leaders condemned propaganda that was spread in the social media that CS Fred Matiangi tested positive with Coronavirus.
Earlier,in a community Radio, Interior CS dismissed reports on blogs alleging that he was admitted at the Aga Khan University Hospital as completely untrue.
Led by Members of County Assembly Apepo Ombasa, John Ombati , Kefa Mogaka and Bathsheba Sanaya said its unethical to tarnish one's name
The leaders allege that some politicians are spreading such rumours as a political tool to ground the CS.
Mr Ombati said by ttarnishing the Matiangi's name is like causing disrespect to the Gusii community.
"We are annoyed as Omogusii Community, "Mr Ombati said.
Mr Ombati said that they are behind their son whom they are proud of as their kingpin and polital wars can't stop him from delivering to Kenyans.
Mr Apepo said that as Omogusii community it is a taboo to tarnish one's name.
"Let's stop cheap politics and support our own son, "he said. ?????
His sentiments were echoed by Sanaya and Mogaka they are supporting the CS.
They asked the public to treat such information as fake .
The leaders asked the public to work together and spearhead development in the Gusii community .
They urged DCI to move into speed and complete investigation to arrest whoever who was spreading such rumours and be charged in court. 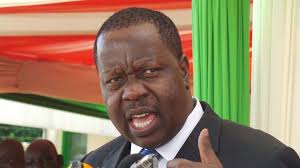 Versities to end school based programme for PHD students 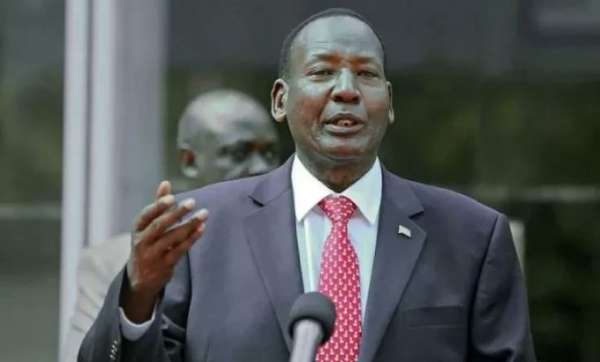 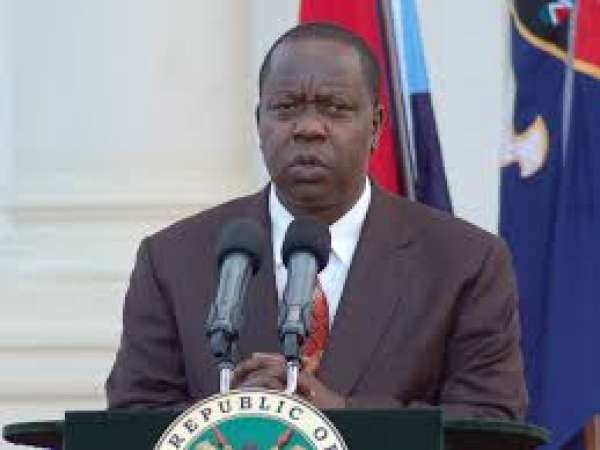