Agriculture CS Peter Munya has announced amnesty for loans worth KES 58 billion and tax revenue worth 4 billion owed to KRA by Sugar Companies.

CS Munya also announced that the ministry has started to lease 5 government-owned Sugar mills to private investors in order to revive the industry.

The meeting was aimed at discussing the ongoing Government efforts to revive the ailing sugar industry, beginning with Mumias and Nzoia sugar factories.

According to a report by the Presidential Strategic Communication Unit (PSCU), President Uhuru Kenyatta assured the leaders of his administration commitment to reviving the sector, through implementation of the sugar taskforce report recommendations.

The task force, which was co-chaired by Agriculture CS Peter Munya and Kakamega Governor Wycliffe Oparanya, outlined several interventions among them writing off of debts owed by the millers.

The move by CS Munya is part of the ministry of Agriculture’s sugar sector regulations and reforms, which will see a complete change in the industry. 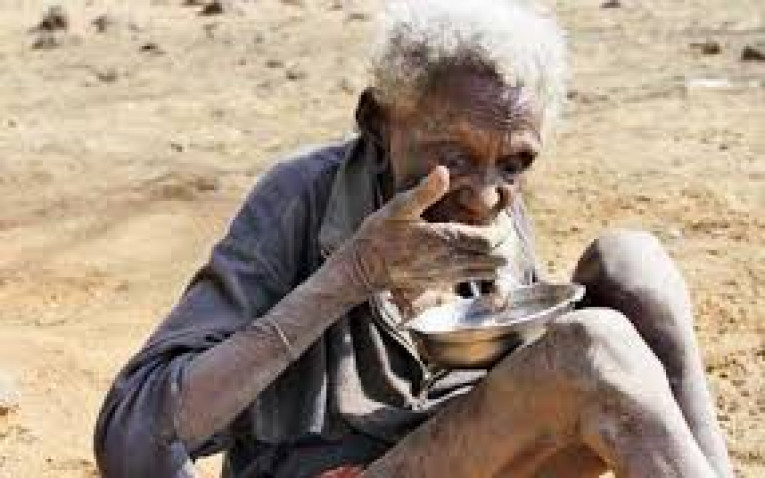 Intrigues, contoversies risen by government officials over drought in Kenya 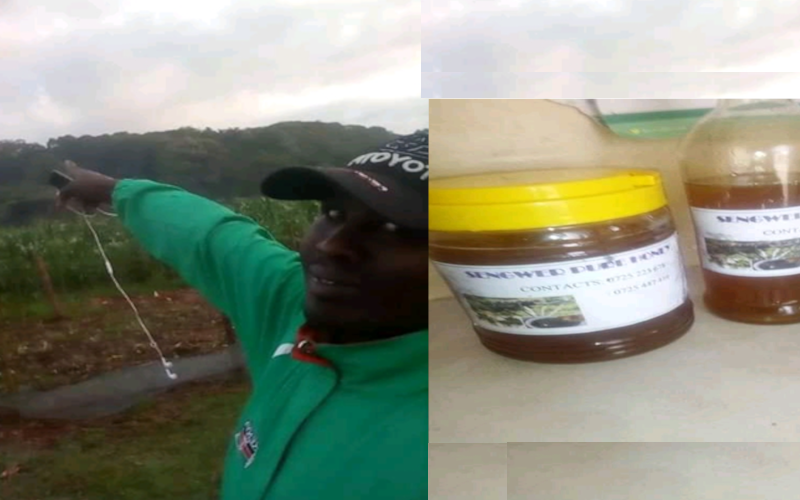 Drip Irrigation in Kenya: One on One with Irri-Hub Kenya –a boost to small holder farmer 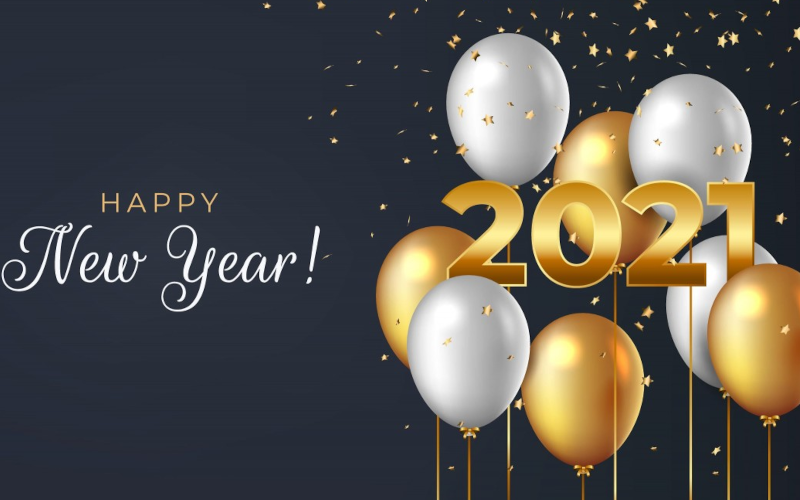 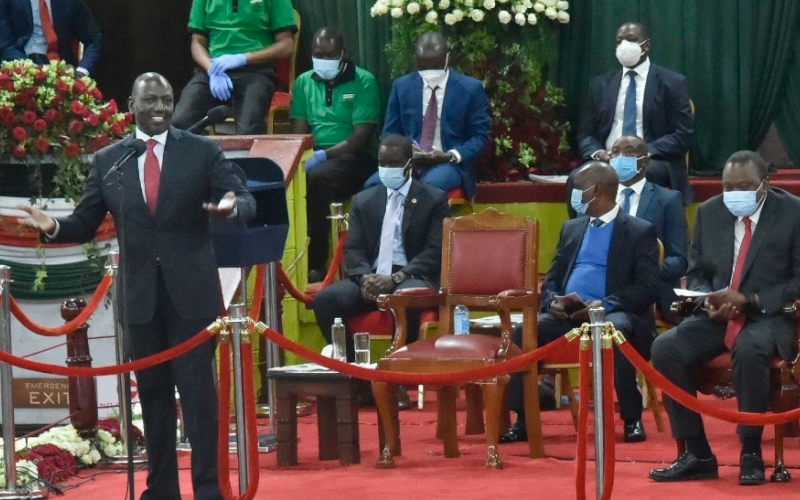 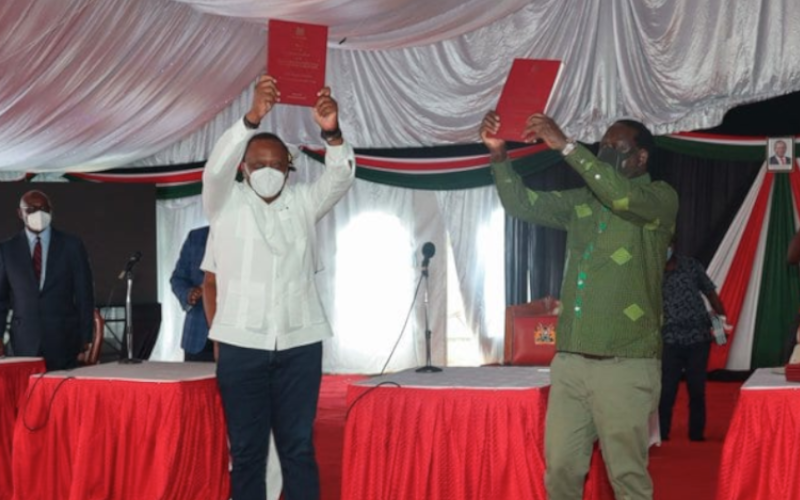 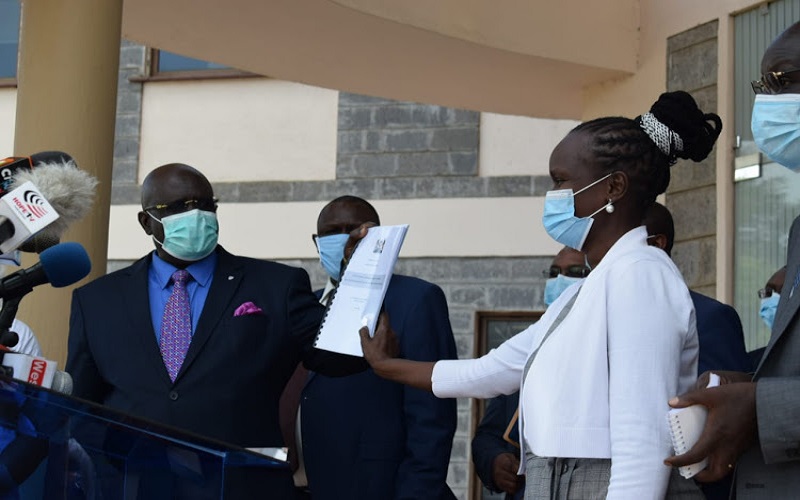 Dilemma of reopening schools in Kenya