Thank you Mr. President for the golden opportunity you gave me in the last 7 years –Aden Duale

Outgoing National Assembly Majority leader Aden Duale has expressed his gratitude to President Uhuru Kenyatta and his deputy William Ruto, saying that he is humbled to have served the party in the capacity for the past seven years.

Speaking in parliament on Tuesday, during the handing over to his successor Amos Kimunya, Duale said he will leave to remember serving the country as the first Majority Leader under the new constitution.

“I wish to thank the President of the Republic of Kenya & my party leader H.E Uhuru Kenyatta, the Deputy President H.E William Ruto and the entire Jubilee Party, for having given me the opportunity to serve the people of Kenya as a Leader of Majority Party for the past seven years.

“Indeed, just like the famous swahili saying that “kilicho kuwa na mwanzo hakikosi kuwa na mwisho” today marks the end of my service as the First Leader of Majority Party of this House under Article 108 of the Constitution,” said the Garissa Township MP.

Duale further had a piece of advice to the Kipipiri MP Amos Kimunya, urging him to walk in his own style and feel.

“As you take up the new mantle my distinguished Colleague, Hon. Kimunya, wear your shoes, walk according to your style and your feel,” said Hon. Duale.

Duale was ousted from the post during Monday Parliamentary Group Meeting held at the KICC Nairobi. 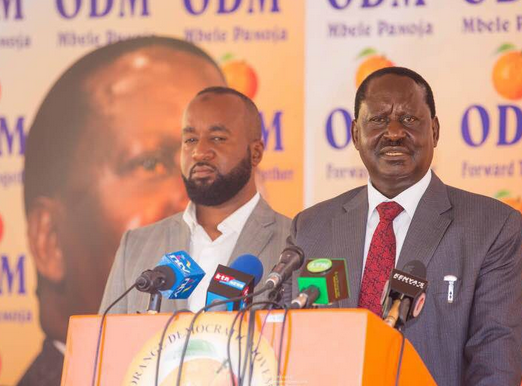 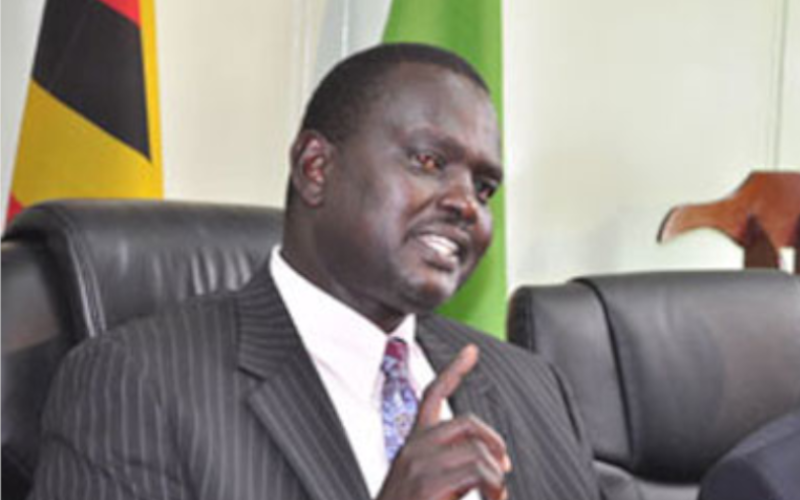