Kenya has 117 more cases of Covid-19 from 3043 samples tested in the last 24hours, bringing the total number of infections in the country to 4374.

91 patients have been discharged today, increasing the recoveries from the virus to 1550. However, two people have succumbed to the disease, raising the fatalities to 119. One is a young man from Dadaab Refugee Camp while the other is a 46-year old female from Thika who had diabetes.

The Director General for the Ministry of Health Dr. Patrick Amoth has advised young people to follow the preventive measures against Coronavirus and refrain from the mentality that they cannot succumb to the virus.

He added that, “The ministry has recorded deaths of individuals who had no underlying conditions.”

However, he noted that, “The high risk group for Covid-19 are people suffering from conditions such as diabetes, hypertension, HIV/AIDS, and cancer.”

Explaining why the government tested 3,000 samples in the last 24hours unlike Thursday’s 6,000 samples, the Chief Administrative Secretary Rashid Aman said, “The government was making efforts to cut down on backlog.” He added that, “Usually, the ministry tests 2,000-3,000 cases per day.”

Aman noted that there are increasing numbers of Coronavirus in the suburbs such as Westlands and Lavington, saying that young people in these areas are flouting government prevention measures against the virus. He urged them to maintain social distancing and avoid organizing social gatherings such as house parties.

Of the 140 individuals who gave the wrong contacts information during mass testing, Amoth said some of them did so with fear of being arrested for being in the country illegally, adding that a number of them are from Eastleigh.

Regarding why the government is not revealing nationalities of foreign infections, Amoth explained that, “The Ministry of Interior gave an advisory not to disclose the nationalities to maintain good relationships with neighbouring countries, following requests from the involved nations.”

See also: Update on Coronavirus as 81 deaths reported in China 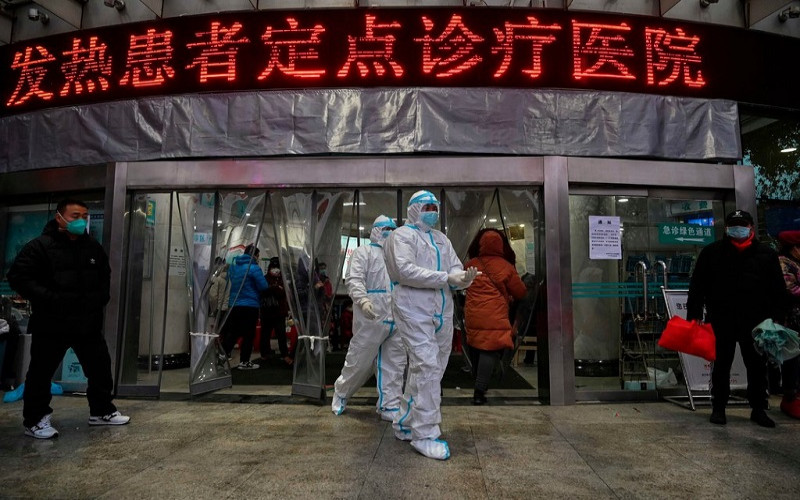 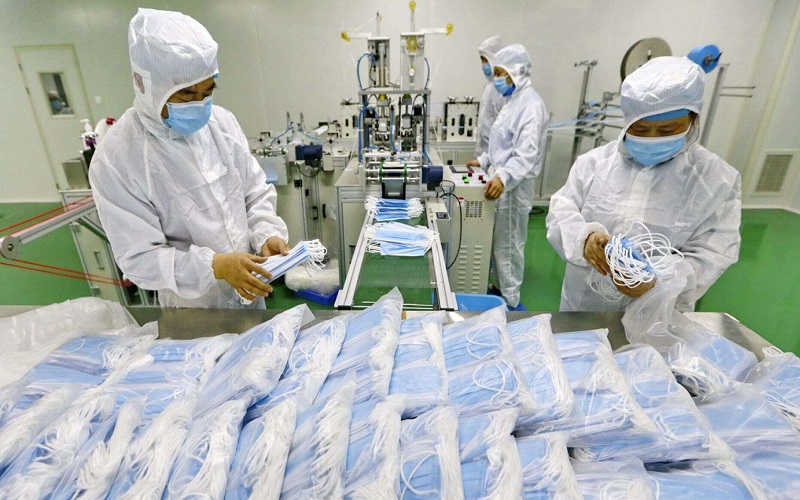