Residents of Nyamonema village bordering Bobasi and Bonchari constituencies have asked the National government to relocate them into a safer place since the quarry blast is causing more harm to their lives.

This is the tenth time the blasting of the quarry, which is owned by a private investor, damaged more than twenty houses.

It's alleged that the rich people are taking advantage of the vulnerable residents in that area by exploiting them.

The quarry, which is supposed to be of more benefit to the community, is causing a lot of damages.

The residents cry that no action has been taken on that private company.

Like any project which is run in the community, it should be of more beneficial to the residents but Nyamonema quarry has made the surrounding not only live in poor life but also lose their loved ones.

The place itself, has impassable road, despite the company deals in murram supply.

When that company is blasting, they are don’t notify the community to be psychologically prepared and move to a safer place.

Speaking to Charles Ratemo, the complainant, he said that this is the tenth time the blasting of the quarry has damaged his houses.

"My house is leaks when it's raining, I don't have anybody who can assist me to amend the roofs," he said.

Mr Ratemo said that what hurts them most is the fact that the company is notifying when it's blasting the quarry.

The residents said blasts have occurred severally affecting them in all circles but their cry has never been hard by anyone and now blame the government for sideling with the quarry owners to exploit the poor people.

Most of the houses which are affected by the blast are just 200m from the quarry which destroys iron sheets, affecting schools, food crops and kills domestic animals.

He noted the previous blast which occurred three weeks ago made his iron sheets removed and the quarry officials only provided a half of the iron sheets for replacement.

Whenever such blasts occur, those affected are being threatened and whenever they air out their grievances nothing has ever been done.

The 70-year-old Moraa Ratemo said she has been hit hard whenever there are blasts, this has affected her physiologically and worrying she might lose her hearing.

"I can't sleep at night; the blasts have poisoned my mind… I plead with the government to help us, "she cried out.

Risper Moraa, another victim, said since the blasts teared away iron sheets from her house, she has been leaving-hell when the rains arrive.

She also said that her cousin miscarried because of the blasts.

Young women now blame the quarry for miscarriages they go through due to the ongoing blasts.

They want the government to act speedy and save them from the unending blast troubles.

"We are poor Kenyans and we have a right to life why is the government so lenient to have this quarry in the middle of several houses where people stay," she questioned.

When the Bobasi MP Innocent Obiri tried to question about the quarry he was arrested and charged in the court of law for incitement.

The case is still in the Kisii Law court yet to be heard. 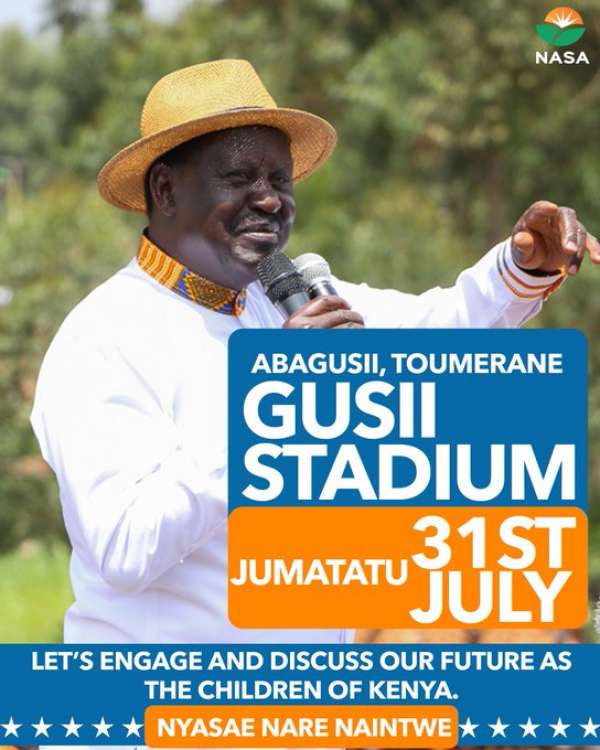 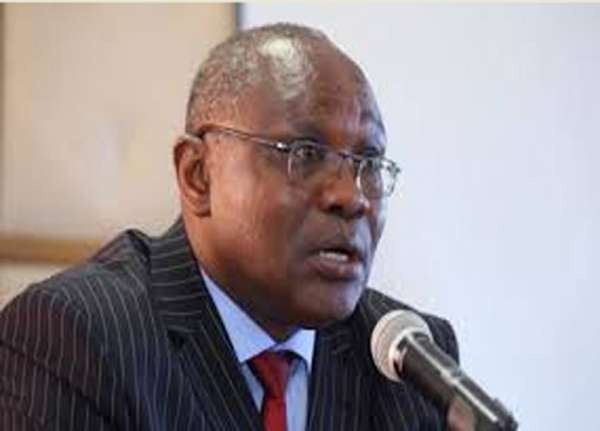