A week ago, Kirinyaga villagers woke up to strange heaps of stones on their farms and after so many speculations, it later came to their realization that the special stones were meteorites.

The landing of the meteorites on their farms which sounded like an explosion, saw many of the Kirinyaga villagers shocked. Many locked themselves up in their houses thinking that the world had come to an end.

Some curious villagers collected the debris of the meteorites which had heaped up in their gardens.

The meteorites however, had an increased demand hence the business began booming in the green county.

In two instances, the villagers have made a fortune by selling the special stones.

Two brothers have made up to Ksh 480,000 for selling the meteorites. Another resident in Kimicha area is said to have made around sh 210,000 for a 7.4kg meteorites.

Meteorites are typically falling, shooting stars or meteoroids which occur in the sky. They plunge in the sky at a very high speed.

A large percentage of them burn up in the atmosphere, however, some survive their high speed and drop to the ground . When they land on the Earth's crust they are referred to as meteorites. 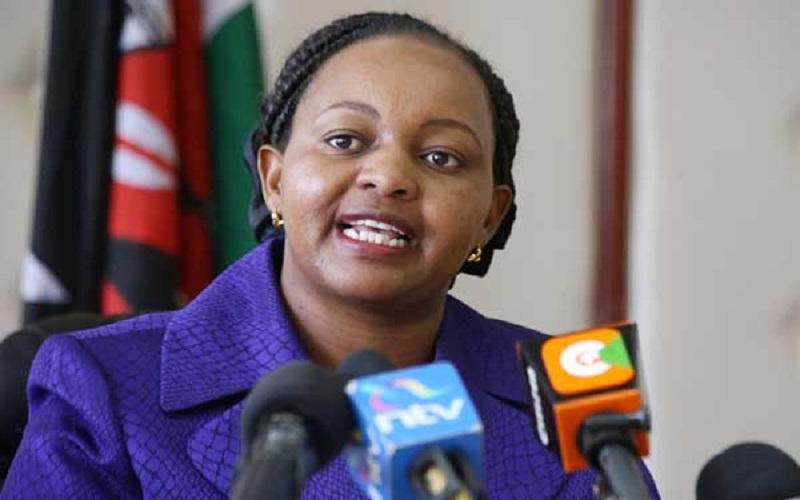