Bonchari Member of Parliament Oroo Oyioka has protested the use of strong dynamites by a private investor to blast rocks at Nyamonema village in Bomorenda ward.

Dynamite is a high explosive consisting of nitroglycerine mixed with an absorbent material and typically molded into sticks.

On Monday the Company allegedly blasted the rocks tearing apart houses. The blasted stones were speedily flying falling on roofs.

“The iron sheets were badly damaged but fortunately enough no one was hurt. The Company should be able to assist this community when there is peace. They should even build roads because when they blast our roads are damaged,” Said Oyioka in Kisii town.

He added “Yesterday I had a long discussion with the Manager of the Company. We had a lengthy discussion and we agreed that they must repair all the damaged houses. Second, we agreed they are going to fully construct two classrooms and a toilet in the nearby school,”

On Monday the women alleged abortion due to shocks from the blasts. Hyline Nyamusi Chore said she was 6 months pregnant and the baby died in the stomach after the last blast.

“Last time they blasted at 7 pm and we fled. I fell down and the foetus relocated. I was rushed to the hospital for an operation but unfortunately, my baby had succumbed. As compensation, they offered my husband a Job but later fired him to date,” She said.

The Area MCA John Ombati has threatened to incite the residents against the Company if they fail to comply with their needs. He asked the residents to keenly record down all the property that was destroyed for compensation. 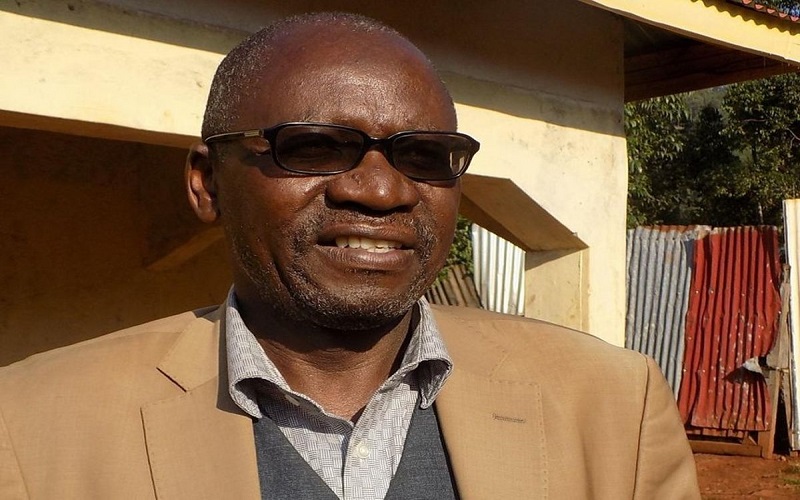 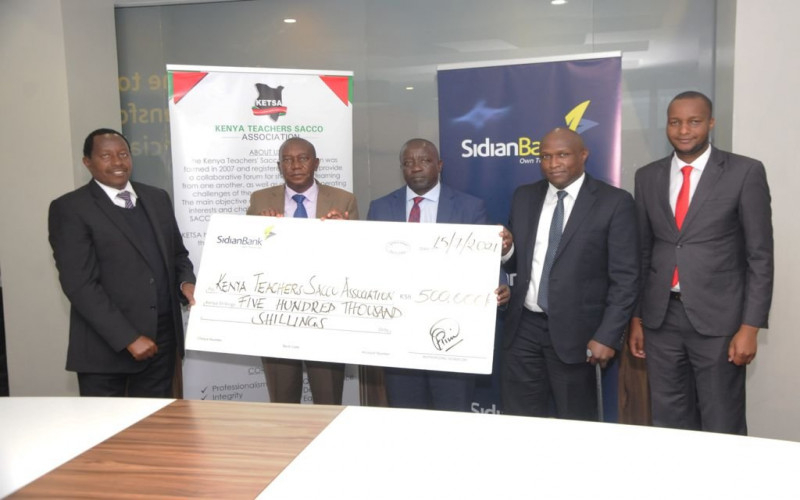 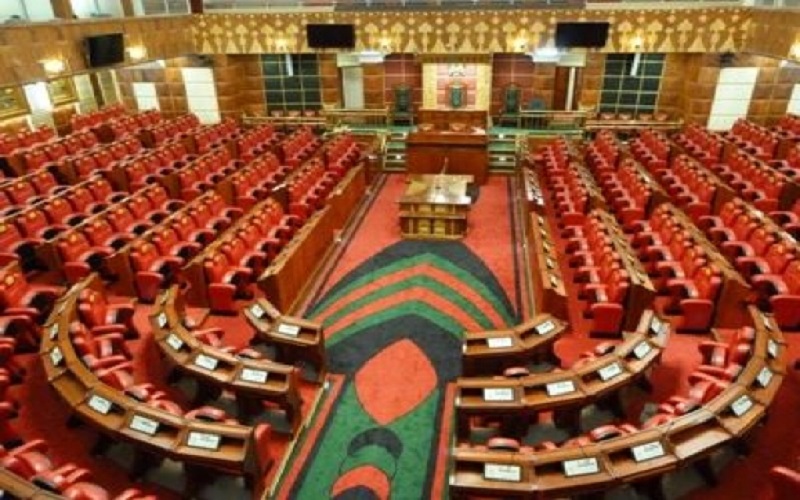 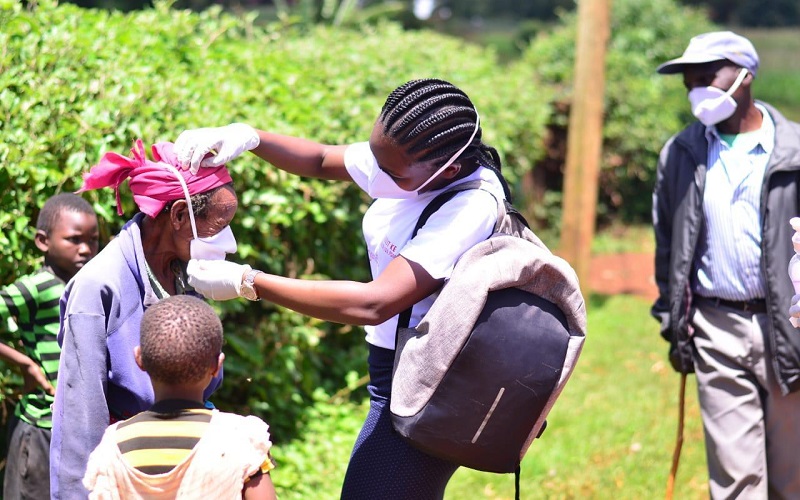 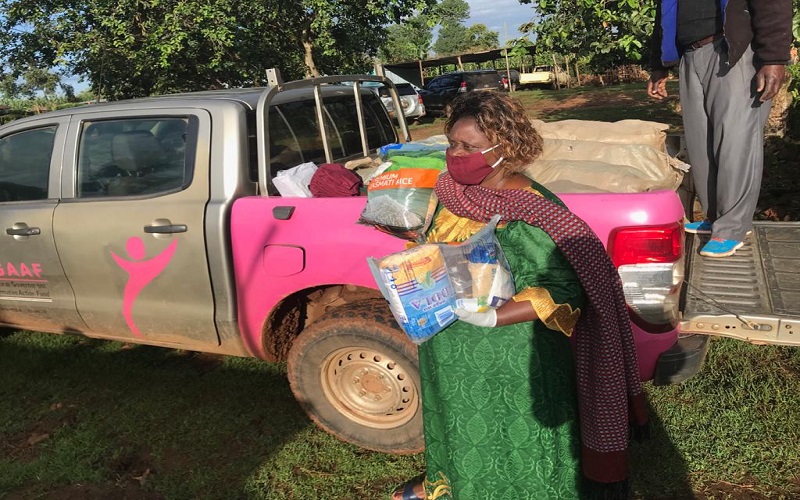