The Communist Party of Kenya (CPK) has called upon the government of Kenya to back up measures to protect the health rights of its citizens against Coronavirus pandemic.

In a press briefing, CPK Vice Chairman Booker Ngesa Omole said the party has suspended all its affairs including the sub-county and study circle meetings across the country until further communication.

“During pandemics and crisis of such magnitude, it is the working class and masses that suffer the most. This suffering is not accidental; it is because the capitalist system is designed that way,” said Mr. Omole

The Vice Chair stated that, "The Corona Virus pandemic has exposed the poverty of the neo-liberal capitalist idea that the Kenyan society needs more and more of the private sector and less and less of state sector in the daily running of the economy."

Mr. Omole said that I the public transport system was State owned and managed, the Government of the day would have effected the public vehicle hygiene policies –to the highest standards –without having to plead with the private bus/matatu owners to do so.

“If the Government controlled the distribution of basic commodities in the Country, then the President would not be pleading or issuing threats to the private distributors not to increase the price of these commodities," he said.

VC Omole said the party recognizes the ongoing efforts by the Government to arrest the spread of infection of the Virus, and in particular commending the actions of the healthcare workers who in spite of the possible risks, are determined to ensure that they play their role to mitigate the risks to the public.

CPK welcomed government measures to business people against taking advantage of the current situation, hiking prices of the basic commodities.

Mr Omole stated, “The Government itself would have ensured that the working class and the masses continue accessing these commodities at favourable prices. Surrendering the provision of services to the private sector compromises both the implementation and standards of these services both in normal times and in times of crisis. The capitalists will always be inspired by profits and not the well-being of the people."

“Indeed, the Competition Authority of Kenya and other Government agencies have already taken punitive and criminal action against some of these profiteers. However, the party feels like a lot needs to be done, both in the short term and in the long run,” added Mr. Omole.

A majority of Kenyans are still not aware of what they can do to minimise the risk of being infected and the government should launch a major campaign, educating them on this.

The party want workers to be protected from profit-obsessed bosses, with the government issuing strict orders to employers to ensure that their workers get full pay during this uncertain period.

The distinction between private hospitals and the public hospitals must be eliminated. Any person within Kenyan borders should be able to receive treatment at the nearest hospital at an affordable cost.

CPK also want the Government to ensure uninterrupted water supply especially urban areas, and take up the responsibility of ensuring that public service vehicles meet the required standards of sanitation.

Mr. Omole added that “The Corona Virus pandemic has exposed the poverty of the neo-liberal capitalist idea that the Kenyan society needs more and more of the private sector and less and less of state sector in the daily running of the economy. 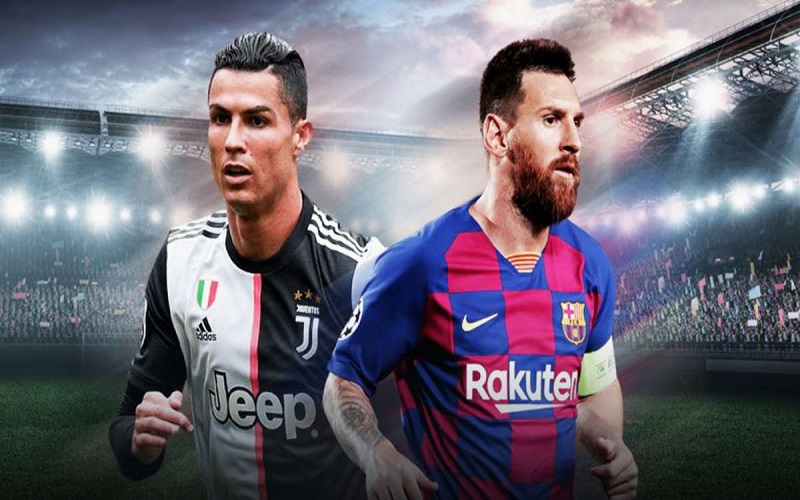 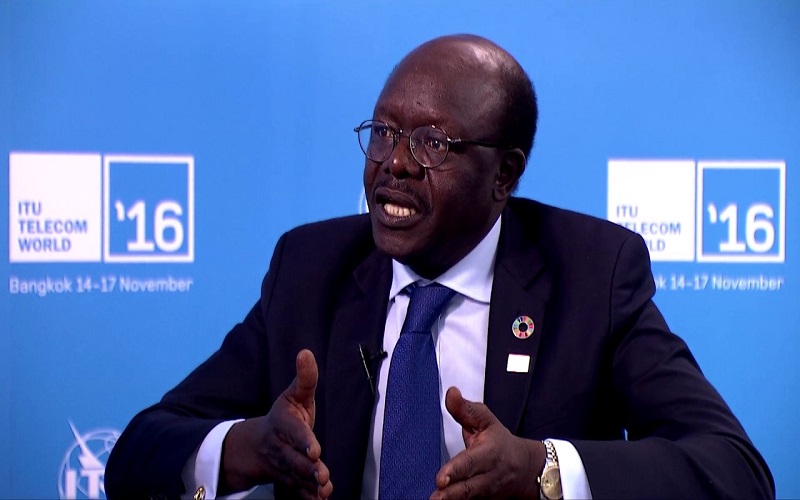 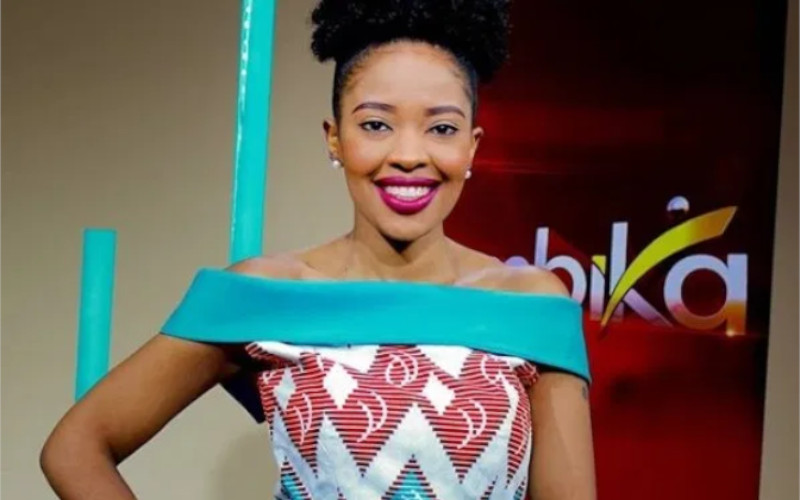 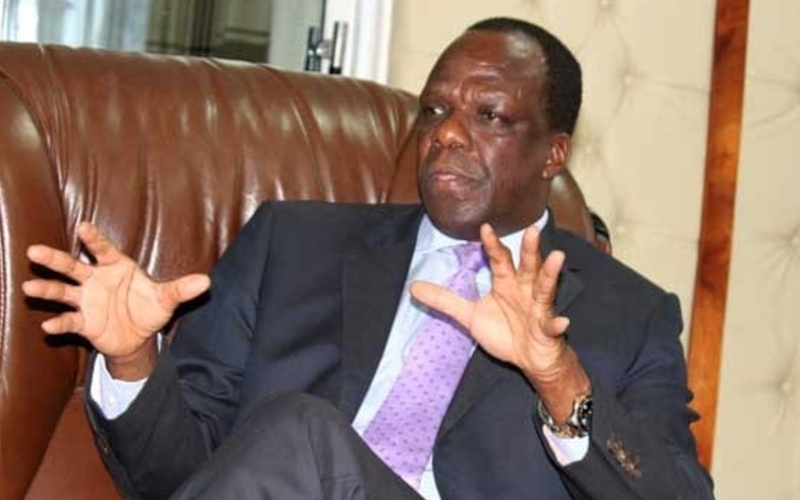 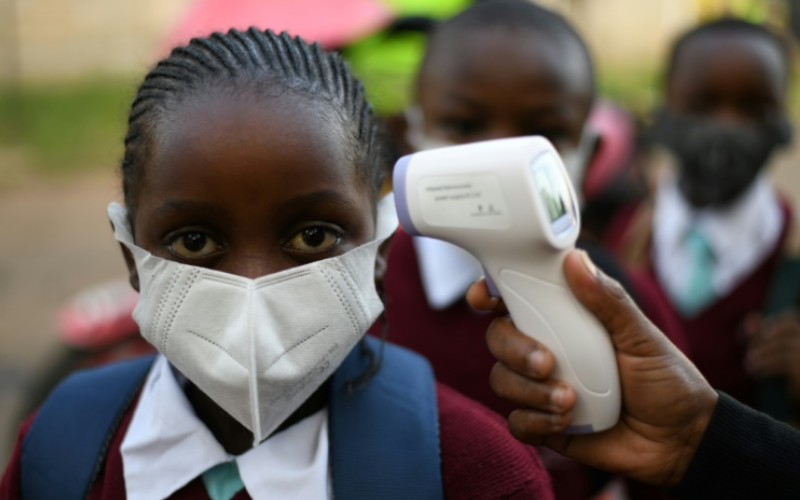 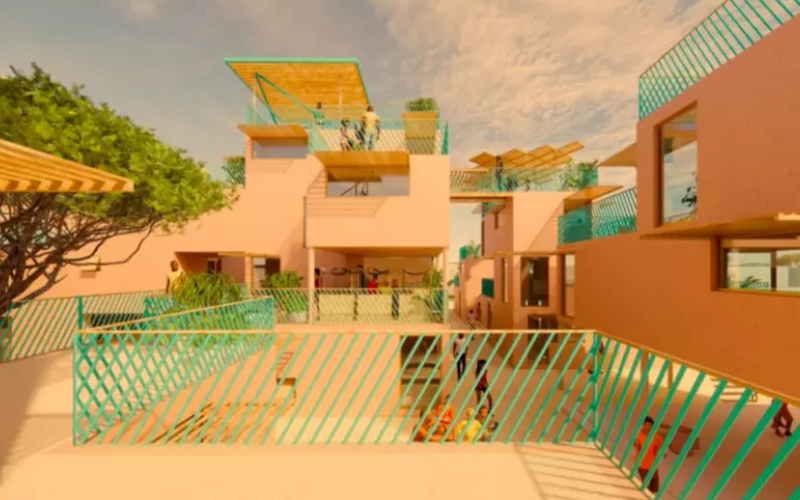 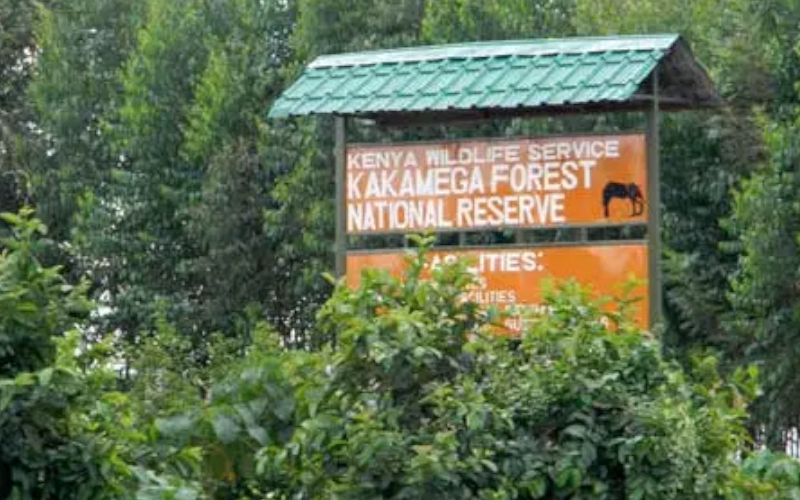 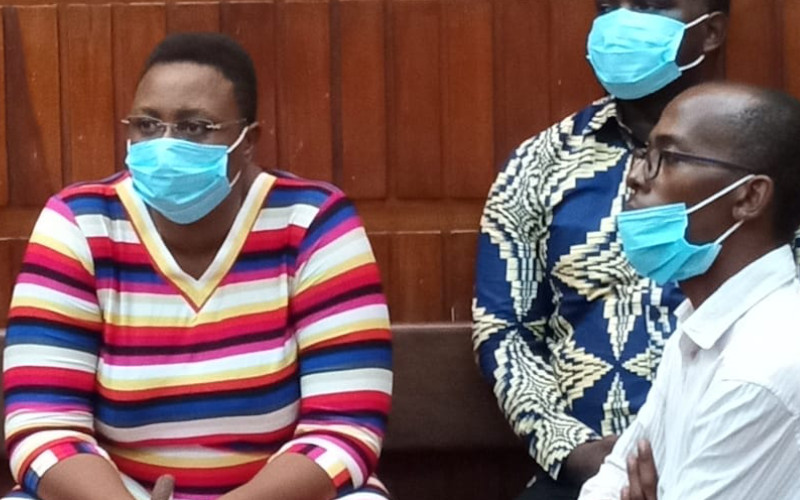