According to BBC News, the MP becomes the first state officer to have contacted the disease.

Dorries confirmed that she had taken all the advised precautions after finding out and has been self-isolating at home.

The UK has recorded at least 6 cases of death from the normal coronavirus, since the outbreak.

The virus spread has caused shutdown in the economy, with key players such as the English Premier League being heavily affected.

The much anticipated match between Manchester City and Arsenal today (Wednesday) has been postponed as "a precautionary measure" because of the outbreak.

The BBC reports that a number of Arsenal players are in self-isolation after coming into contact with Olympiakos owner Evangelos Marinakis, who tested positive for the virus.

The banking sector has also been heavily touched, with the Bank of England cutting on interest rates to attract more borrowing.

Rates have been cut from 0.75% to 0.25%, taking the cost of borrowing back down to the lowest level in history. 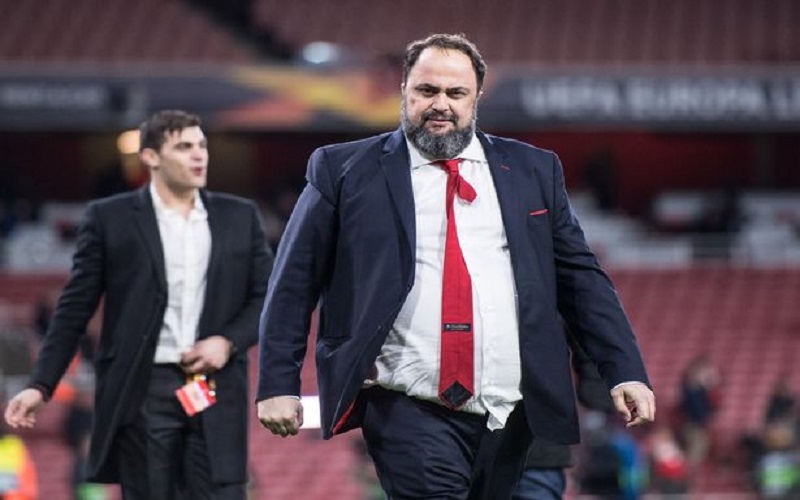