Msambweni MP Suleiman Dori is dead: To be remembered for his strong stance in matters politics

The MP is said to have succumbed to cancer, according to his party ODM condolence message, after undergoing treatment at the Aga Khan Hospital in Mombasa.

“We are saddened by the death of our Member and MP for Msambweni Hon. Suleiman Dori early this morning. Cancer has once again robbed Kenya a dedicated leader who served his people selflessly. To the people of Msambweni, Kwale County and the Coast region, poleni sana,” read part of a twit by the ODM secretariat.

But what will the people of Msambweni constituency, Kwale County and the entire country remember MP Dori for?

News 9 Kenya takes you through a number of incidences that explains the character of Dori, as a ‘no nonsense leader’.

In 2016, Mr. Dori took a swipe at President Uhuru Kenyatta, following his remarks to the Coast region residents over the 2013 presidential elections.

The MP was annoyed after the president told coast residents to apologise for not voting him in to the 2013 General Election, saying that president has missed the mark.

In 2018, when his party leader Raila Odinga had a ceasefire with his rival President Uhuru Kenyatta in the famous March 9 Handshake, Dori’s defected his love-affair with ODM

The MP and his Kilifi counterpart Aisha Jumwa defied their party as they decamping to the Deputy President William Ruto camp, a move that he said he was not sorry about.

He went ahead, on January 19, 2019, daring party leader Raila Odinga to sanction his expulsion from the party.

"Leadership comes from God and it is only him who can decide if I will still be re-elected. How many people were in ODM during campaigns but still lost the election?"

He, won Msambweni area Parliamentary seat on the ODM party ticket in 2013.

The MP is will be laid to rest today in the evening, according to Muslim custom 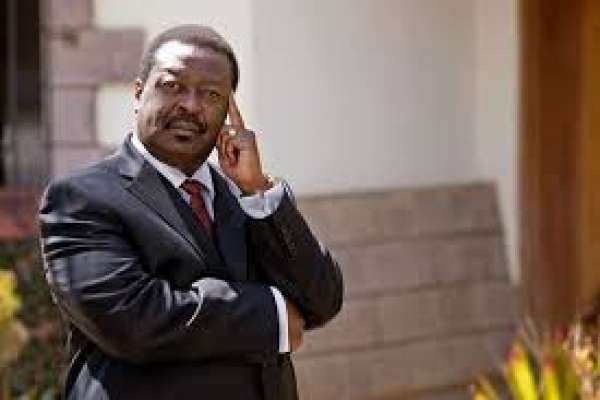 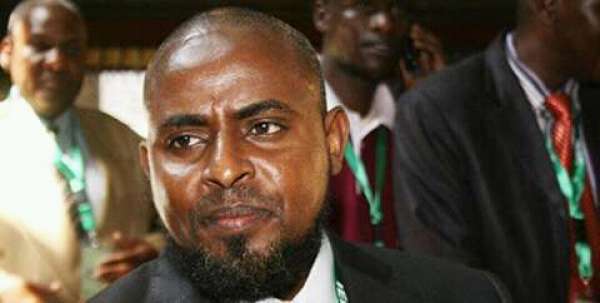 Dida: Raila will trounce Uhuru in the freshly ordered election 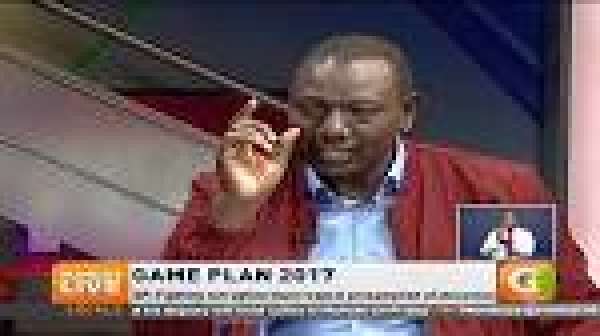