Farmers in Kakamega County have warned of impending dessert locust invasion, which they say was spotted in the neighbouring county of Bungoma.

The farmers said they are worried of their crops being destroyed before maturity, bearing in mind that this is the planting season and number of farmers have already planted seedlings, awaiting germination.

They warned the county government to come up with measures and prepare for the inversion, so as to prevent the locusts from destroying crops and plants.

“If the County Government fails to plan well for the invasion of desert locusts, they will destroy our crops, plants leading to hunger and famine. This will kill our families and livestock,” observes one farmer from Ikolomani constituency.

Dessert locusts invaded the country in December 2019 through North Eastern parts of Kenya, including areas of Wajir, Mandera, Marsabit and Garissa.

The government took measures to curb the insect spread, including spraying of pesticides in affected farms, after farmers cried foul of desperate measures to repel the insects that have been threatening food security in the area.

By the January 31 2020, the locusts had spread to almost eight counties in the country including Marsabit, Wajir, Kitui, Garissa, Mandera, Baringo, Turkana and Laikipia.

The Desert Locust is a serious threat to the food security of East Africa; currently threatening rural livelihoods 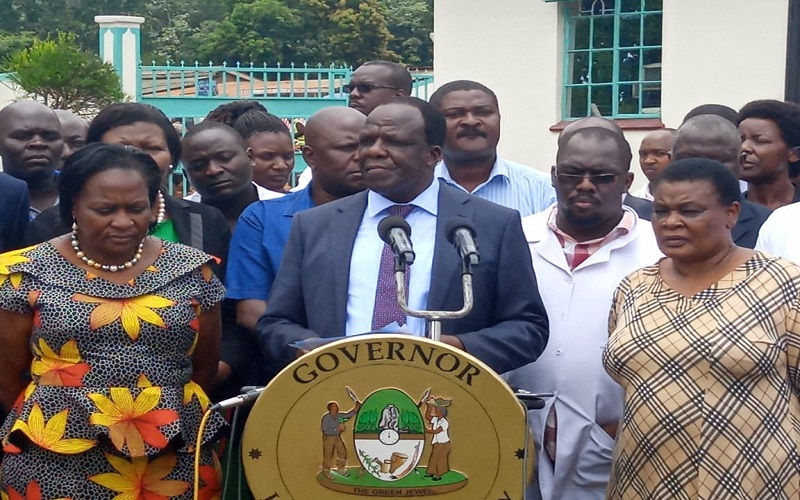