According to a statement issued by the Chinese government on Sunday, 80 people had died following the outbreak of coronavirus in Chinese city of Wuhan. With the authorities stating that about 2,744 people have been infected as at Sunday evening.

This comes as Wuhan and other 16 surrounding cities have been placed on lock down, isolating about 50 million people.

So far about five people have been confirmed of the virus in United States, five cases reported in Hong Kong and two in Macao with others also in Thailand, Taiwan, Japan, South Korea, Vietnam, Singapore, Malaysia, Nepal, France, Canada and Australia. The origin of the virus is suspected to a food market said to have ‘conducted illegal transaction of wild animals’. The Wuhan authorities have closed the Huanan Seafood wholesale market where the first 41 cases were reported from.Various governments are on high alert following the outbreak of the virus with officials in the UK monitoring flights from China. In Kenya, health CS, Sicily Kariuki reaffirmed that the ministry had enhanced screening at JKIA, confirming no case has been reported even as the hospitals remain equipped to handle the virus.

“We have activated our national taskforce that is multi-sectoral that is now receiving updates from the Wealth Health Organization in Geneva on how best we can respond, to safeguard the Kenyan people,” the CS said during the 5th Beyond Zero Medical Safari event presided by the First Lady Margaret Kenyatta at Uhuru park, Nairobi.

No death has been reported out of China as the World Health Organization director general, Tedros Adhanom Ghebreyesus, holds talks with the Chinese government and health experts in Beijing.

The coronavirus cause severe respiratory infection and there is no specific cure or vaccine with most deaths reported being of elderly people or those with pre-existing respiratory problems.

Chinese officials warned the virus was able to spread during its incubation period as a result making it hard to contain with the incubation period during which a person has the disease but showing no symptoms ranging from between one and 14 days.

Wuhan Mayor Zhou Xian wang admitted in a TV interview that the disclosure of information about the virus outbreak was not timely as he needed further authorization in order to reveal relevant information in the time of the epidemic.

Chinese authorities only reported on Jan. 20 that the disease had spread to cities outside of Wuhan in Hubei province, where the outbreak has been traced to. However, days before China reported its first cases outside the central Chinese city, Thailand and Japan both reported infections, prompting some Chinese to joke at the time that the virus was ‘patriotic’ as it only seemed to infect foreigners.

“The spread of the coronavirus has fully resembled the unfolding of the Chernobyl incident, but with the Wuhan government making even more effort [than the Soviet Union] to suppress information… some officials will eventually pay a heavy price for withholding the truth for so long, let’s wait and see,” wrote another (link in Chinese) in Weibo, China’s twitter like social network.

Some people were also detained last month for spreading rumors after they posted about the virus on social media. 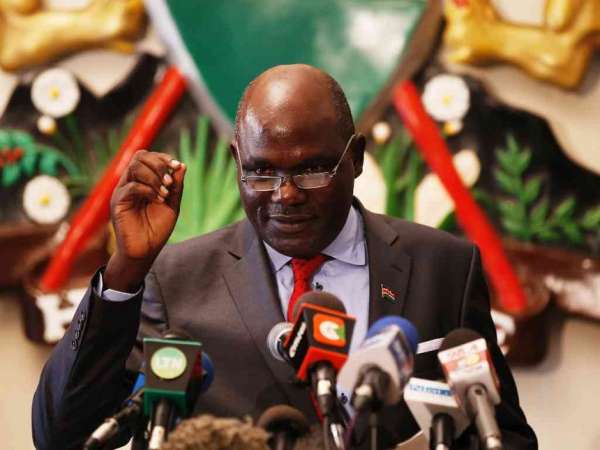 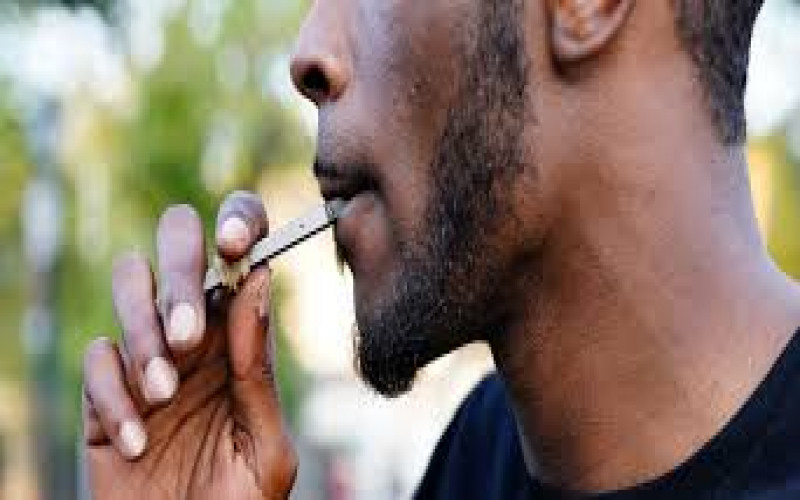 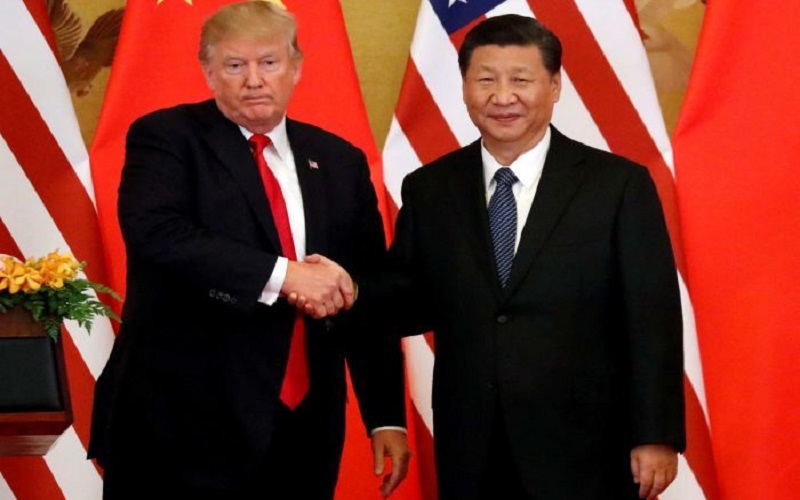 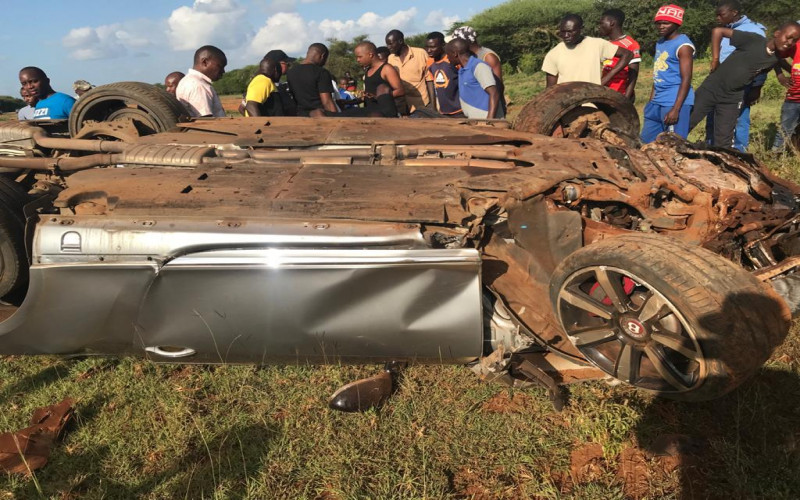 Two survive as Bentley crash within two minutes of speeding 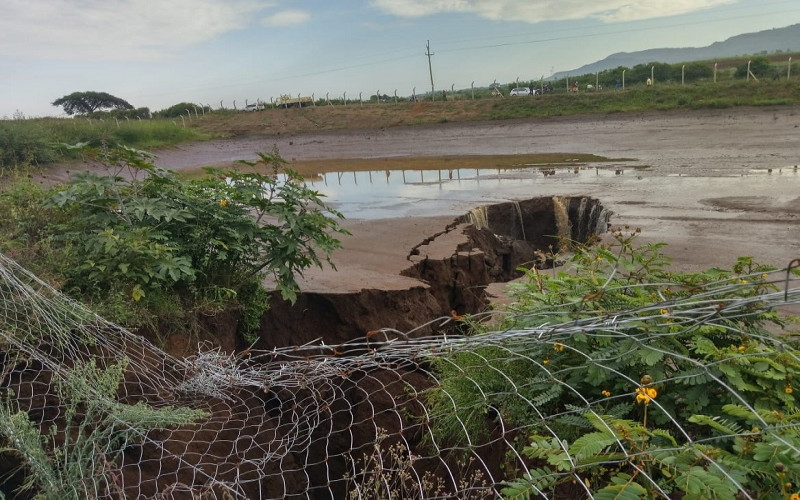 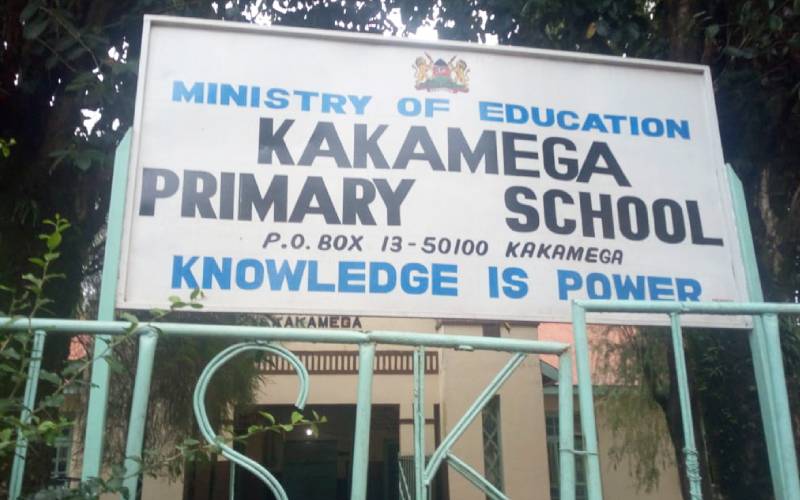 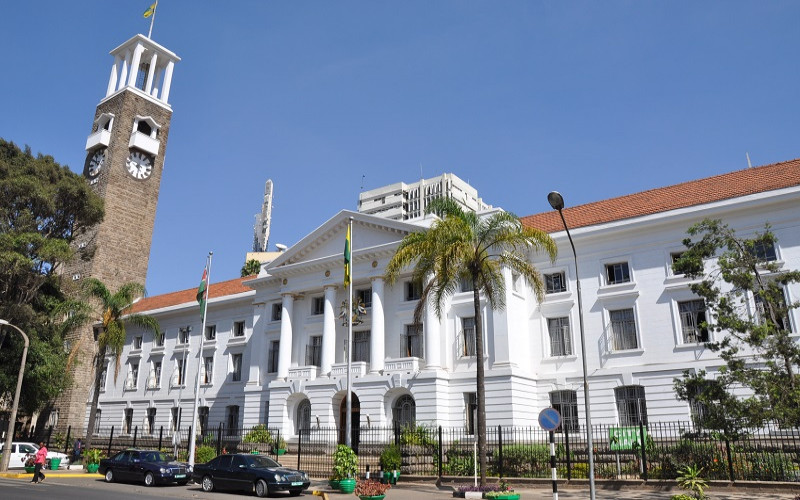 Police raid house, arrest woman who threw traffic officer out of her car 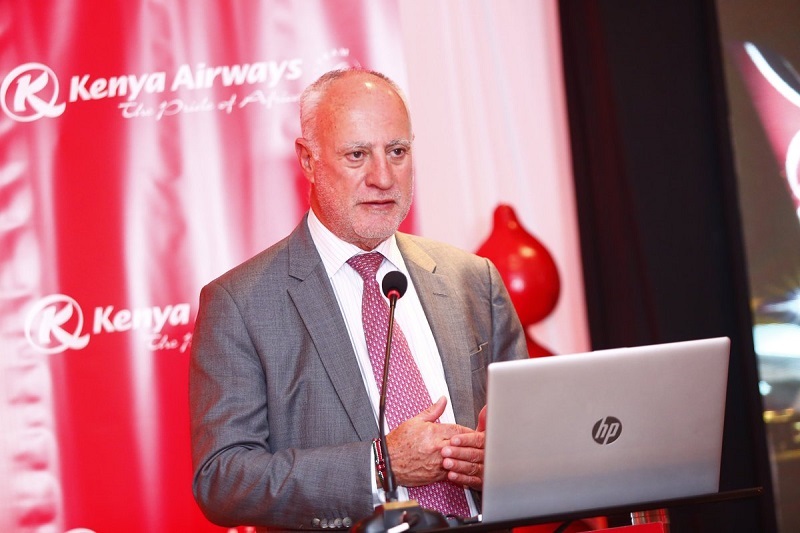 How political polarization pushed away KQ plan to manage JKIA