Premier League clubs Arsenal and Everton are in search for a manager after sacking Unai Emery and Marco Silva respectively.

And much attention shifts to former Chelsea head coach Carlo Ancelloti, who is now free from duties at Napoli.

The 60-year-old was axed from Napoli hours after his side's 4-0 thrashing of Genk, which took the Serie A club into the last 16 of the Champions League.

The Italian could make a return to Premier league with imminent reports of Arsenal and Everton eyeing his services.

Ancelotti is regarded as one of the finest Italian midfielders of his generation, winning three Serie A titles, two European Cups and four Coppa Italia’s in his time at Roma and AC Milan.

BBC Sports writes that during his managerial era in some of the biggest clubs in Europe's top-five leagues, Ancelotti took the winning mentality with him, lifting league titles in four different countries, three Champions Leagues and a further three domestic cups.

Here is what football journalists Mina Rzouki had to say about the Italian in a discussion with colleagues Guillem Balague and Kristof Terreur on BBC sports.

Rzouki says: "Ancelotti is not like someone like Inter manager Antonio Conte or others because he lets you think by yourself and win it by yourself all the time. He is not on the training ground saying 'this is what I need you to do'.

"He is the kind of man who in the big moments hopes you have enough instructions to think for your own self without having to refer to him or anything else. It is about growing your own understanding and being a leader who can take the game by the scruff of the neck.

"If I am trying to win a league, I am not going for Ancelotti. If I want to dazzle in Europe then he is my number one choice. He does seem to place more of a priority on that and prefers to play the bigger teams with the better football that he likes to see.

"He is the man who won La Decima with Real Madrid, he is the only man this season to have beaten Liverpool with a Napoli side that did not have the right to do what they did. He is a guy who changes the team, makes you grow, makes you feel you are capable of defeating the best. He vanquishes and conquers any fear that you may have of the opponent." 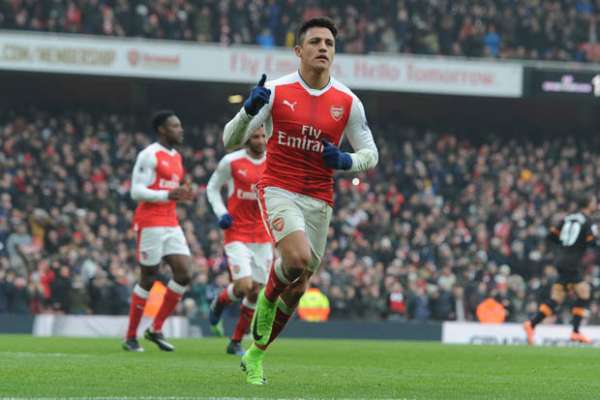